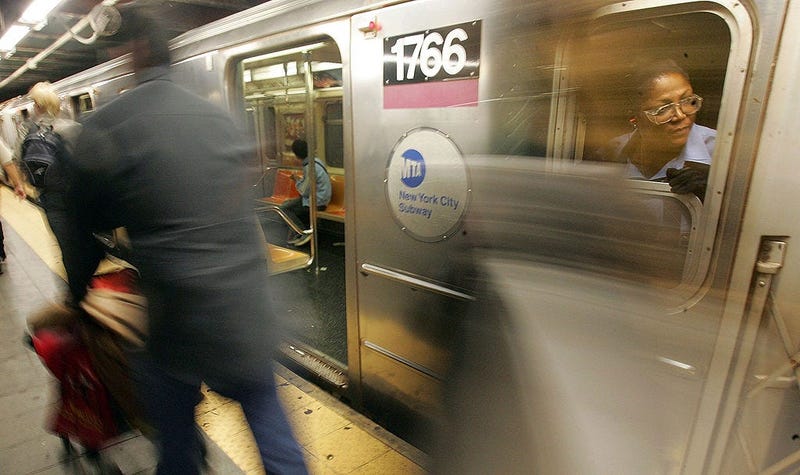 Cuomo suggested a sex-offender ban multiple times in 2019 and said Wednesday that people deserve the right to take public transportation “without being harassed, without being molested and without being groped.”

The NYPD has noted that most gropers and harassers are often repeat offenders, which causes greater concern.

To address the issue, Cuomo said during his State of the State Address that anyone who is caught sexually harassing or assaulting someone on the city’s buses and subways should be banned from the system for three years.

“Subway cars should not be feeding grounds for predators,” the Democrat said.

Under his proposal, New York would establish a new law for transit-related sex crimes that would enable judges to ban convicted defendants from using MTA transportation.

Those who violate the suspension could also be fined and charged with a transit trespass misdemeanor, the governor’s office added.

While many support the idea, Sarah Kaufman, associate director at the Rudin Center for Transportation Policy and Management at New York University, is skeptical.

“From a practical perspective, it’s almost impossible to enforce,” she said.

If someone is truly a serial groper, she suggests mental health treatment or real punishment rather than a ban.

“In these cases, incarceration might be the answer,” Kaufman said.

Meanwhile, the Legal Aid Society has pledged to fight the proposal, saying it would restrict “access to jobs, critical services, educational opportunities and treatment programs” for those convicted of sex crimes.