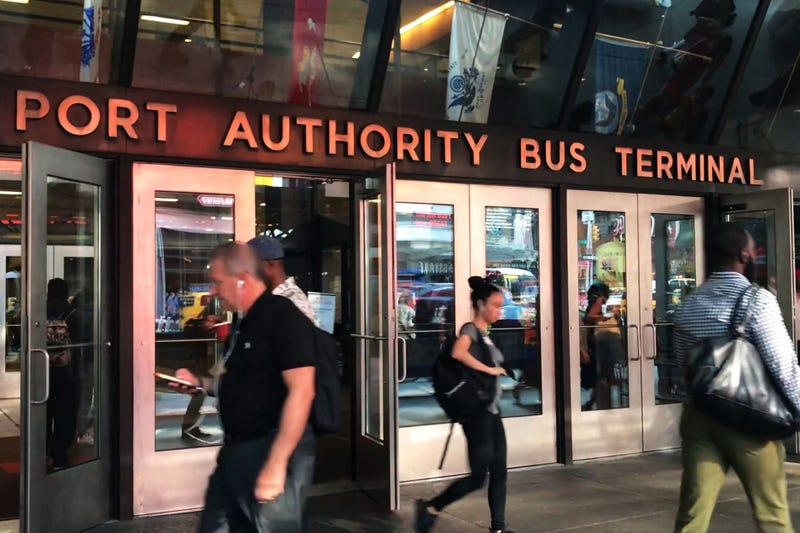 The city’s Department of Transportation has effectively doubled the width of the sidewalk, added a new bike lane and an additionally taxi loading zone.

However, with the increased space for bicycle and foot traffic, drivers are being squeezed out between 38th and 45th Street.

“It's terrible. It's done nothing but cause congestion,” said one delivery van driver.

City Council Speaker Corey Johnson says he supports the increased space for pedestrians and doesn't want to hear about traffic. He adds that things are gummed up everywhere in the city and things need to change.

“Part of what we need to do is re-balance, reorient and reprioritize our city streets, where even there is a lot of congestion, you need to make sure that it is safe for pedestrians and cyclists,” he said,

There are now only three through lanes of traffic on Eighth Avenue in front of the Port Authority Bus Terminal.