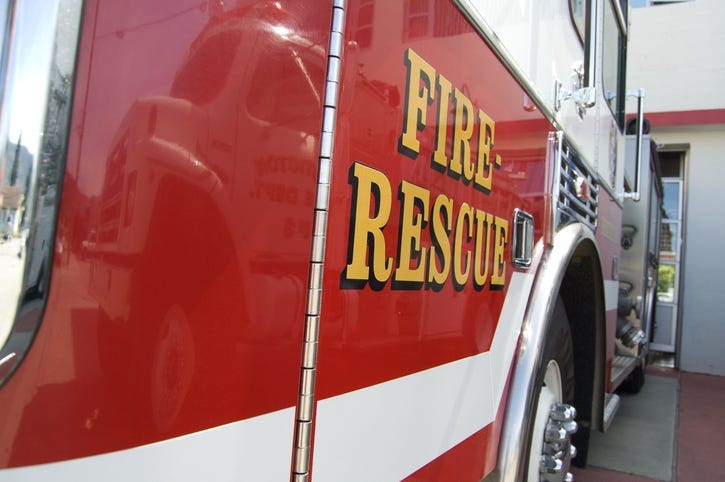 BAYONNE, N.J. (WCBS 880) -- An elderly couple is dead in an early-morning apartment fire in Bayonne.

The blaze broke out after 2 a.m. at a three-story apartment building located at 3 Islandview Court.

A 70-year-old man was pronounced dead at the scene. A second victim was rushed to the hospital with critical injuries, but later died.

More than 50 units were evacuated and now the Red Cross is assisting dozens of families displaced by the fire.An investigation remains ongoing as officials attempt to figure out what sparked the deadly blaze.