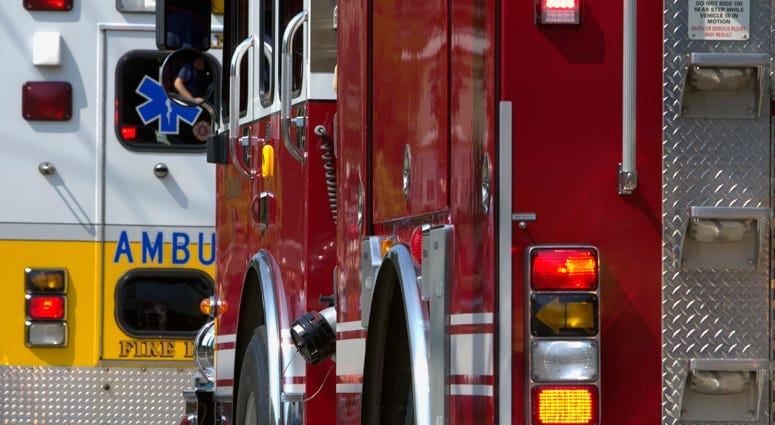 A video on Citizen App showed billowing smoke coming out of the building.

Upon extinguishing the blaze, FDNY found a 22-year-old woman and a 37-year-old man unconscious and unresponsive inside inside a fourth floor apartment.

Both victims were rushed by EMS to New York-Presbyterian Brooklyn Methodist Hospital where the man was pronounced deceased.

The FDNY Fire Marshal will determine the cause of the flames.

The Medical Examiner will determine the cause of death and an investigation is ongoing.