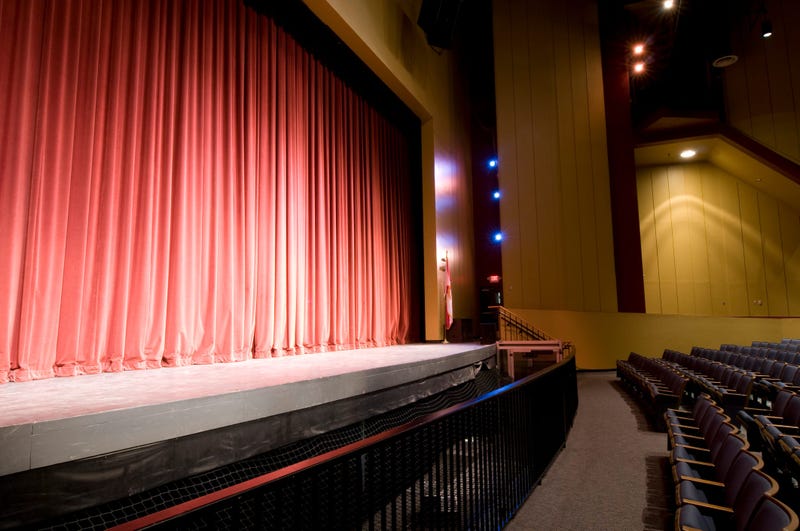 As WCBS 880’s Mack Rosenberg reported, this will be the first time that Alexander Hamilton High School has ever scrapped a spring musical.

Superintendent Marc Baiocco says the decision was made after careful consideration of some complaints.

“Through some of the discussion and the choice of the play this year, there were several concerns that were brought to our attention that our students would maybe be depicted in a negative light with the selection of the play,” he said.

While the school had planned to run the Disney version of “Tarzan,” not the original which was first written in 1912, parents and students were still concerned about the origin story.

Edgar Rice Burroughs’ original series follows a man who was shipwrecked in West Africa and raised by apes after his parents died. He is given the name “Tarzan” by the ape tribe that takes him in because it is supposed to mean “white skin” in their language.

Knowing this, Baiocco says the diversity of the Elmsford School District meant something in this decision.

“It's always on our mind,” he said. “We want to make sure that our students are represented in a very positive light.”

The school will instead perform William Shakespeare's "Twelfth Night."