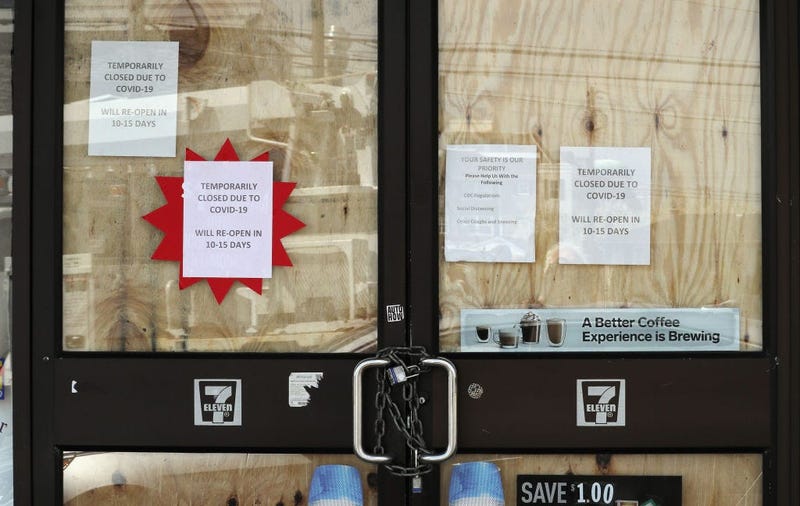 NEW YORK (WCBS 880) — Business groups across New York State on Monday called for a more limited approach to closures and shutdowns, should the state face a second wave of coronavirus cases.

In March, New York State scrambled to control the spread of coronavirus – but by mid-April, there were thousands of cases being reported every day.

To control the spread, Gov. Andrew Cuomo ordered a halt on the state’s economy. Retail stores, restaurants, office buildings, movie theaters and more industries were closed as the state struggled to overcome the virus.

Now that businesses have begun to reopen and are starting to recover from the shutdown, leaders are urging the state not to take similar action should there be a significant uptick in cases.

“Every employer open today should have basic COVID protections in place,” says Ken Pokalsky, with the Business Council of New York State.

He stresses that health officials have enough data to take a more refined approach to closures during a potential second wave.

“We're in a lot better position. I don’t know that the state would need to decide between essential and nonessential businesses, if all businesses are operating consistent with their sector's operating plan,” Pokalsky said.

Kathryn Wylde, president and CEO of the Partnership for New York City, agrees and says anything inherently unsafe has remained closed since March.

“I do not think that we're going to have the level of shutdown and displacement that we had in March,” she explains.

She says all business owners, especially in New York City, are more educated and more prepared. She says businesses know what’s required of them to keep people safe.

“If this winter, we see another outbreak, I think we will be well-prepared for it,” Wylde said.

Pokalsky suggests any potential shutdowns should be limited to specific regions.