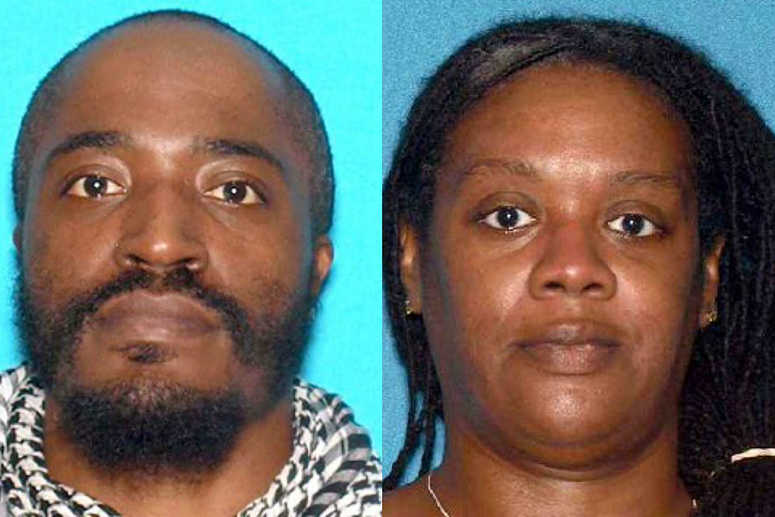 On Dec. 10, authorities said 47-year-old David Anderson and 50-year-old Francine Graham fatally shot Jersey City Detective Joseph Seals near a cemetery and then fled to the JC Kosher Supermarket where they murdered three people before they were killed in an hourslong gun battle with police.

U.S. Attorney Craig Carpenito said Anderson and Graham had been plotting the attack for months, purchasing five guns in Ohio in 2018 and returning to the state for target practice nine days before the Jersey City massacre.

Carpenito said the pair were also planning even "greater acts of mayhem" and had Google searches on their phones for a Jewish community center in Bayonne.

He believes Seals prevented a likely attack on the community center by confronting the pair.

"We believe that he threw Graham and Anderson off of what we're piecing together now was likely a broader plan and probably led to saving dozens if not more lives," Carpenito said.

The couple had a viable pipe bomb in their van that the FBI's Greg Ehrie said could have injured and killed people up to five football fields away.

RELATED: Timeline Of Events That Left 5 Victims And 2 Attackers Dead

Authorities said the pair has also been definitively tied to the death of 34-year-old Uber driver Michael Rumberger, who was found murdered in Bayonne just three days before the shooting in Jersey City.

Officials announced Monday that they've also been connected to a previously unreported incident from Dec. 3.

"Two shots were fired into a vehicle driven by someone who was visibly of the Jewish faith on Route 1 and 9 in and around the Elizabeth area," Carpenito said.