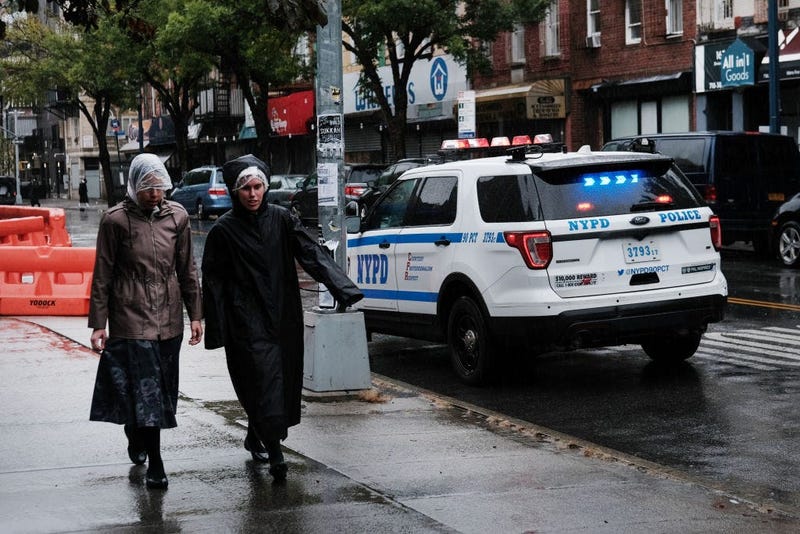 NEW YORK (WCBS 880) — As anti-Semitic crimes continue to increase in New York, many Democrats are suggesting the bail reform law that took effect on New Year’s Day should be revisited.

The reform eliminates cash bail for those accused of committing low-level, non-violent offenses, which includes many non-violent hate crimes.

Concerns have been raising in the Jewish community about the change leading the more hate crimes and have been wondering if suspects released without bail may pose a threat.

Dr. David Harris, CEO of the American Jewish Committee, believes there are dangerous people on the loose.

“We see that in a couple of cases where repeat offenders attacking Jews have been identified,” he said.

State Sen. Michael Gianaris, of Queens, however doesn’t see the bail reform as creating a threat. He says repeat offenders and caught and given the treatment they need rather than simply being tossed into the prison system.

In regards to a woman who was arrested multiple times after attacking Jewish people throughout Brooklyn, Gianaris says she’s getting help.

“That woman currently is being held for mental health evaluation, which is exactly as it should be,” he said. “The whole idea is to keep people out of these cycles of incarceration that don't do any good for them or the general community.”

The Democrat thinks it's too early to make any changes to the new law.