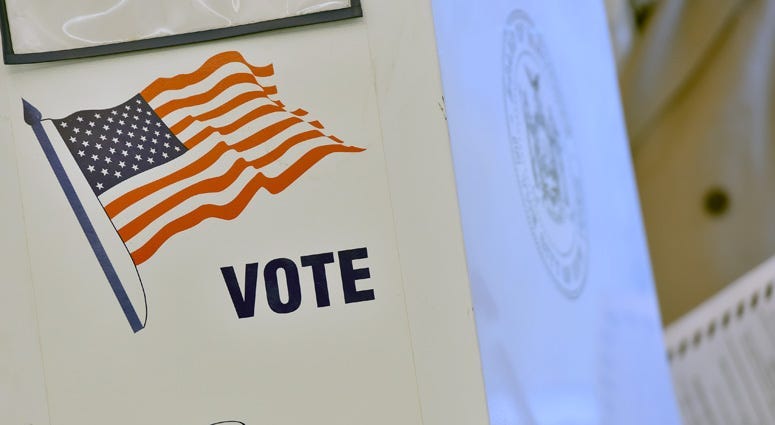 It's question number one on the ballot when voting in the state general election. "Do you want ranked-choice voting implemented in future state and local elections in New York? Yes or no."

Ranked-choice voting allows for voters to rank their top five candidates in New York City primary and special elections. A candidate with a majority of the vote, fifty percent plus one, wins. If there's no majority winner, then the last place candidate will be eliminated and the second choice votes for that candidate are redistributed. The process is repeated until there is a majority winner.

Comptroller Scott Stringer stood alongside state and local officials in advocating for voters to answer "yes."

Assemblywoman Linda Rosenthal, said it could save the state millions of dollars because runoff elections won't have to take place

"If we don't get that as has been in the past, we run elections where millions of dollars are spent and not that many people come out to vote. This is a win-win," Rosenthal said.

When asked why voters may say no to ranked choice voting, advocates said it might just be bcause people don't know what it is.

If ranked-choice voting passes it will take effect in the 2021 primary and special elections.