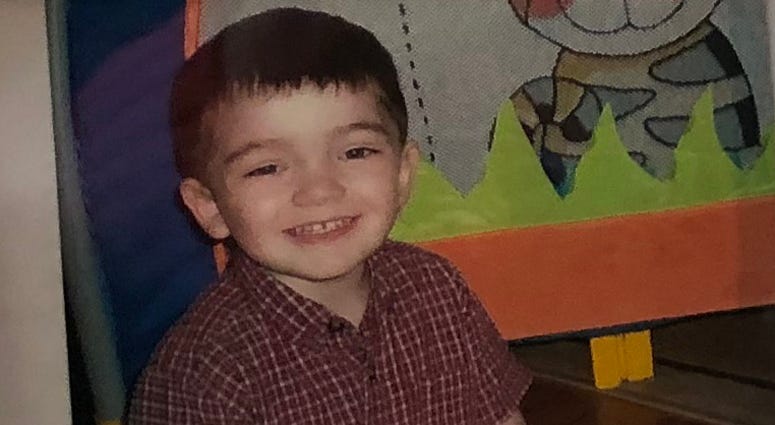 CENTER MORICHES, N.Y. (WCBS 880) — Police on Long Island are investigating the death of an 8-year-old boy, who died after apparently falling in his driveway.

Authorities say it was reported to them that Thomas Valva fell in the driveway of his father's home in Center Moriches on Friday morning. The child was rushed to the hospital, where he later died.

Thomas's parents are going through a bitter divorce and his mother, Justyna Valva, tells WCBS 880's Sophia Hall that she lost custody and has not seen her son or his two brothers for two years.

The boy’s father released a statement through his attorney saying, “As with any tragedy, our office and Mr. Valva are shocked and saddened to learn of the horrible accident that took the life of young Thomas. We mourn his death with family and friends. Since Thomas’ parents are in the midst of a divorce, we are unable to make any further comments at this time.”

Editor's Note: The original version of this article included a link to an online fundaiser that had been purportedly created by the boy's father, who has since been arrested and charged with murder in the case.