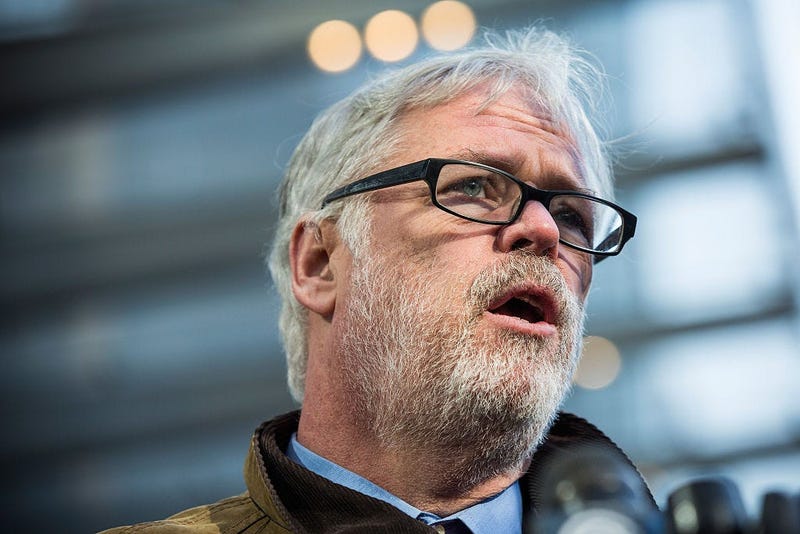 NEW YORK (WCBS 880) — A letter from the MTA chairman painted a grim picture of the agency’s financial future, according to a Daily News report.

The MTA is facing an operating deficit of nearly $200 million next year, and that number could balloon to nearly $1 billion by 2023, MTA Chairman Pat Foye said at a board meeting over the summer.

The letter seemed to hint that the deficit might have led to service cuts and layoffs, but MTA spokeswoman Abbey Collins assured that was not the case.

“The letter does not suggest service cuts because there are no current plans for service cuts. Chairman Foye sent an internal update on progress toward historic transformation that is essential to the MTA’s future as we work to operate more efficiently and increase the reliability of the system,” she said in a statement.

Earlier this year, a consulting firm recommended the MTA cut up to 2,700 jobs to save money.

In addition, the MTA in recent weeks announced some service cuts when it slashed the number of buses on the B46 select bus route.