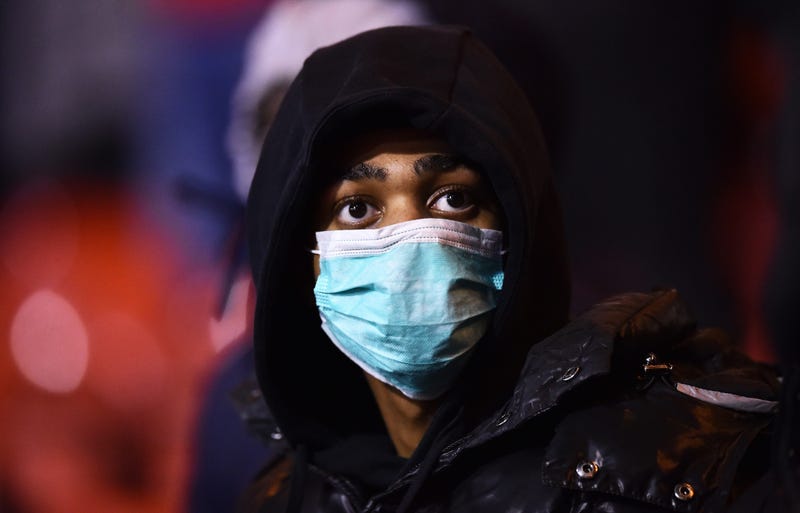 In April, Gov. Andrew Cuomo issued an executive order requiring face coverings to be worn in public areas where social distancing is not easily followed – including grocery stores and sidewalks.

While there has been little consequences for those who do not follow the guidelines, New Castle on Tuesday became the first municipality in the state to issue penalties.

Police can now give out tickets to those who fail to cover their mouth or refuse to stand six feet apart.

People who disregard the mask requirement can be fined $250 during the first offence and up to  $500 for the second offense.

“I think it’s necessary for enforcement. I'm a healthcare professional, so I am for masks and I believe that as a community, if we protect each other that we're going to fight this a lot better<’ said one nurse in the p>

The fines are in response to the Chappaqua COVID cluster.

More than two dozen people contracted the virus after attending graduation festivities with no masks or social distancing measures.

While the outbreak was contained and there had been no new cases, officials were furious that a spike in cases was allowed to happen due to carelessness.