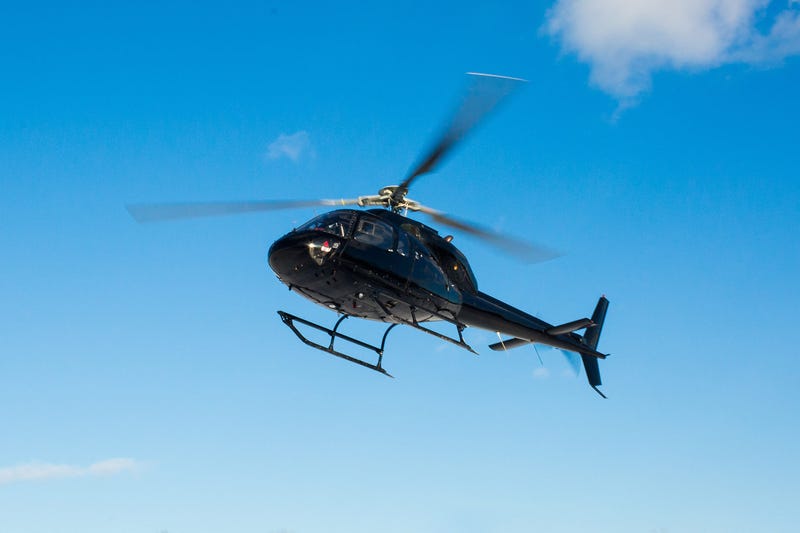 At a press conference, New York Congresswoman Nydia Velazquez counted 30 helicopter crashes in the city since 1982. She stressed that in those crashes, 25 people have lost their lives.

“There is no minimum altitude. There is no tracking of aircrafts. It is essentially the wild, wild west of urban airspace,” she said of current helicopter regulations.

She and other lawmakers, including Mayor Bill de Blasio, say all non-essential helicopter flights need to be banned for good.

“Not only is this about safety, but it's also about quality of life,” Velazquez said.

As WCBS 880’s Steve Burns reports, most of the helicopter flights in New York City now are either for tourists or for commuters trying to get to an airport.

RELATED: Lawmaker Calls For Ban On Helicopter Flights In Wake Of High-Rise Crash

On his WNYC broadcast on Friday, the mayor said those flights are not worth the risk.

“There should be no non-essential flights over Manhattan. We had that horrible incident some months ago when the helicopter crashing on the top of the building. The only helicopters that should be going over Manhattan should be if it is public service, uniform services, things that are essential,” the mayor said.

Velazquez, along with Congressman Jerry Nadler and Congresswoman Carolyn Maloney, have introduced a bill that would prohibit non-essential flights over the city and its water ways.

Essential flights would only include law enforcement, emergency response and those in the public interest, including news organizations.

When introducing the legislation, Velazquez said: “We cannot afford to put tourists interests ahead of the residents of New York City.”

WCBS 880 reached out to several helicopter tourist services for their reaction and have yet to receive a response.