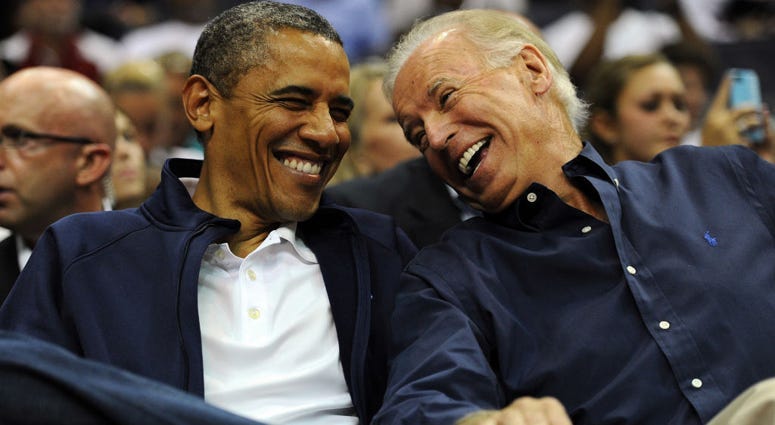 Obama, who refrained from engaging publicly in the presidential primary contest, made the endorsement official in a video message Tuesday.

"Joe has the character and the experience to guide us through one of our darkest times and heal us through a long recovery," Obama said. "And I know he'll surround himself with good people — experts, scientists, military officials — who actually know how to run the government, and care about doing a good job running the government, and know how to work with our allies, and who will always put the American people's interests above their own."

I’m proud to endorse my friend @JoeBiden for President of the United States. Let's go: https://t.co/maHVGRozkX

Obama and his former vice president have maintained a close friendship following their two terms in the White House and his endorsement has been long expected and inevitable, CBS News reported.

The news comes a day after Sen. Bernie Sanders threw his support behind his political rival.

The Vermont senator said the most important thing is defeating President Donald Trump in November and Sanders told Biden that he would be the best person to do so.

“We need you in the White House,” Sanders told Biden. “I will do all that I can to make that happen.”