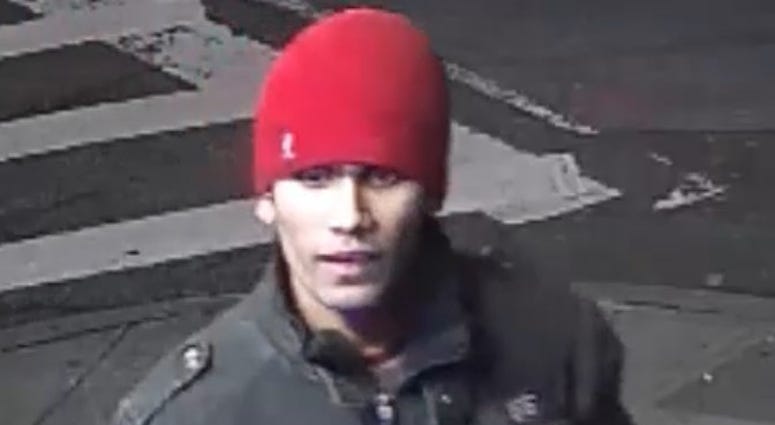 NEW YORK (WCBS 880) — Federal officials say the suspect in the murder of a 92-year-old woman should've been turned over to immigration officers months ago.

Authorities say it was back in November when 21-year-old Reeaz Khan was arrested for allegedly attacking his father.

He was charged with assault and criminal possession of a weapon and then let go.

Federal officials say Khan is in the country illegally from Guyana and they asked the NYPD to turn him over for deportation proceedings. That did not happen and in fact the NYPD says it never got that request, WCBS 880's Steve Burns reported.

Khan has now been arrested again, accused in the rape and murder of 92-year-old Maria Fuertes in south Richmond Hill last week.

An ICE official calls it a deadly choice by the city to put Khan back on the street. The feds say New York's sanctuary city policy puts public safety at risk.

A spokeswoman for Mayor Bill de Blasio says it's shameful that the Trump administration is politicizing this tragedy.

Khan spoke with the Daily News on Rikers Island, saying he only tried to help Fuertes after finding her in the street, but prosecutors say they have surveillance video showing otherwise.

Prosecutors are sending the murder case to a grand jury. Khan is due back in court next month.