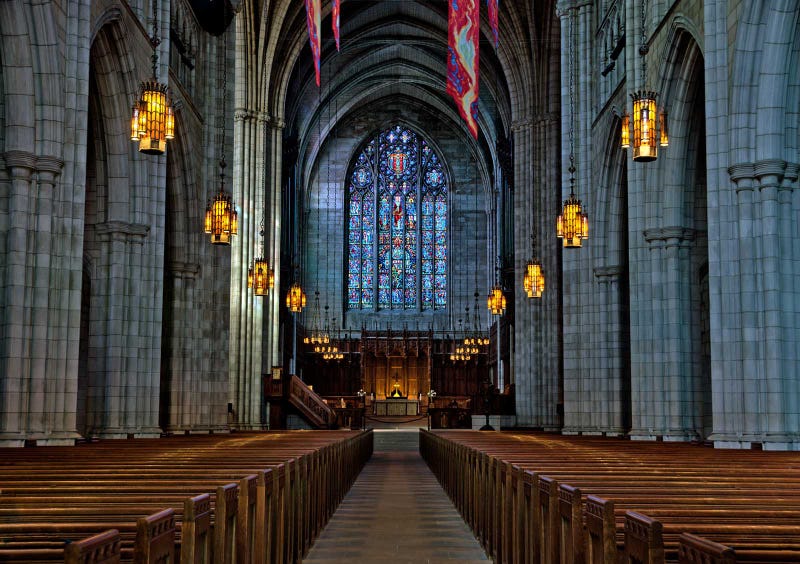 NEW YORK (WCBS 880) — A priest in Queens was arrested Wednesday by the FBI for allegedly sending sexually explicit text messages and photos to a 15-year-old boy.

Francis Hughes, 65, a pastor at a religious institution in Glendale, is charged with receiving images of child pornography via text from a 15-year-old minor in Westchester.

“The allegations against Francis Hughes are chilling and frightening to any parent.  A person who, by the nature of his profession, is presumed to be trustworthy allegedly victimized a child.  Thanks to the FBI, Hughes now faces a serious federal charge,” said Acting U.S. Attorney Audrey Strauss.

In the criminal complaint filed in federal court in Manhattan, prosecutors said Hughes admitted to FBI agents that he knew the teen was underage and that he had sent the pictures and messages.

He also admitted to having at least one sexual encounter with a teen boy on school grounds in Queens and said he made numerous attempts to meet with other teens.

We expect adults, especially those in positions of trust like Francis Hughes, to protect our children, not victimize them,” said FBI Assistant Director William F. Sweeney Jr. “Sadly, these allegations demonstrate there are still predators out there who abuse this trust.”

The criminal complaint alleges the 65-year-old first met the teen on Grindr, a social networking app for members of the LGBTQ community.

Sweeney notes there may be more victims and urged them to come forward. He also advised parents to speak with their children about protecting themselves against predators. If you have information to report, contact the FBI at 1-800-CALL-FBI.

While authorities did not release the name of the church, Hughes is listed as a pastor at St. Pancras Roman Catholic Church’s website, which is listed under the Diocese of Brooklyn.