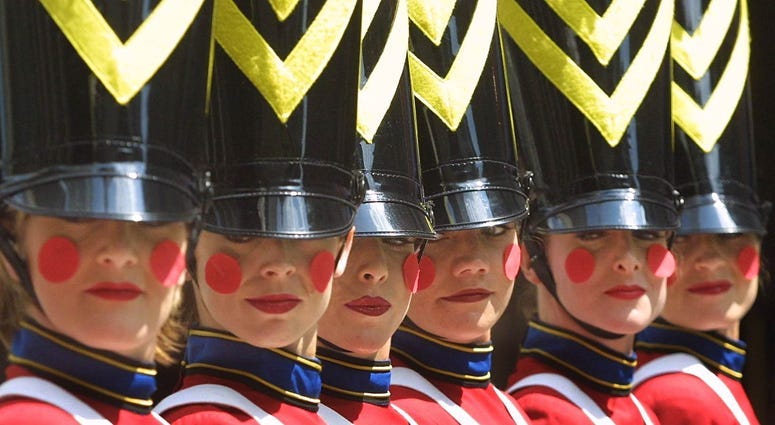 The Radio City Christmas Spectacular starring the world famous Rockettes has been canceled for the first time since the show's debut in 1933.

"We are disappointed for everyone involved with the show, as well as for the many fans who make the Christmas Spectacular a cherished part of their holiday tradition," MSG Entertainment, which owns Radio City Music Hall, said in a statement. "We look forward to welcoming audiences back for the 2021 production, which is on sale now."

All tickets for the 2020 production will be automatically refunded.

Performances had been scheduled to run from Nov. 6 to Jan. 3.

MSG Entertainment also announced it is laying off 350 people, or about a third of its corporate workforce, the New York Post reported.

Its sister company, MSG Sports, which owns the Knicks and Rangers, is cutting 50 jobs.

The companies called it a "difficult decision," but a "necessary step" to protect the future of the business.