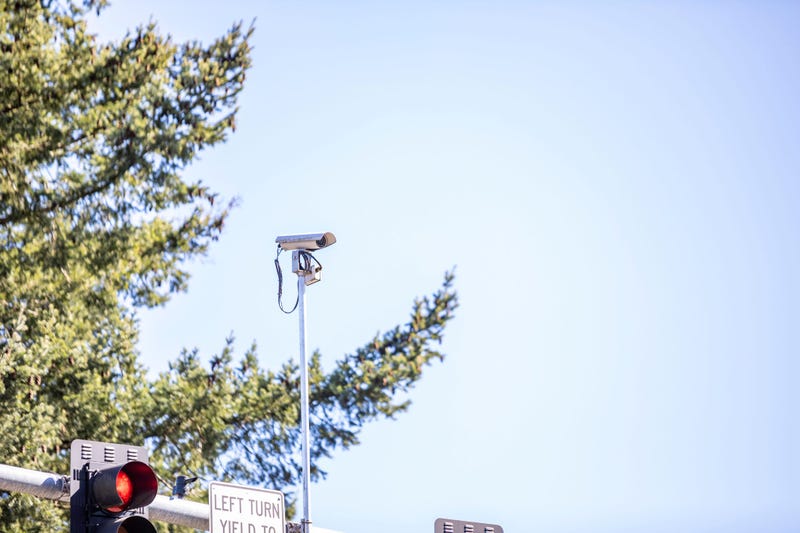 NEW YORK (WCBS 880) -- AAA is calling for more state oversight in New York's red light camera program after it found that some mandated reports were incomplete, other areas failed to comply with reports and crashes increased in certain areas.

According to local and state FOIL requests, AAA found that Mount Vernon has not filed any reports since the beginning of their red-light program in 2014, which violates state requirements and makes analysis of the cameras’ performance impossible.

"And there is no penalty, so we think that the state has to step in to establish oversight and establish penalties for the municipalities that are not filing reports or filing incomplete or poor reports," Sinclair, Jr. said.

Sinclair, Jr. says red light cameras do prevent certain types of crashes, but data is needed to ensure public confidence in them.

"It's impossible to make any kind of evaluation of how their program is going and this is in strict violation of the regulations that exist," he told WCBS 880's Marla Diamond.Areas such as Yonkers and Suffolk County, have seen an increase in crashes that have occurred intersections where red light cameras are enforced.

There have been no engineering studies in Yonkers to figure out the cause of the rise in crashes.

Suffolk County will reevaluate areas with camera placement after commissioning an analysis as a response to a rise in crashes.There have been a reduction in injuries seen New York City and Nassau County since the beginning of the camera programs but New York City omits required intersection-specific violation data in their reports while Nassau’s crash data lists 2016 as the most recent year available.

Their violations also amount to over half-million per year, leading the state.

Due to fees such as public safety and driver responsibility fee, Nassau County brings in $48 million in revenue a year, more than double than New York City's $23 million.

Revenue from the programs should be used for traffic safety initiatives, according to AAA. They also recommend that timely reports be submitted and should be available online in order to inform the public when and where there are new cameras are installed, adding penalties to those that fail to comply with laws requiring reports.

AAA is calling for more state oversight to make sure they are improving safety and are not cash grabs.