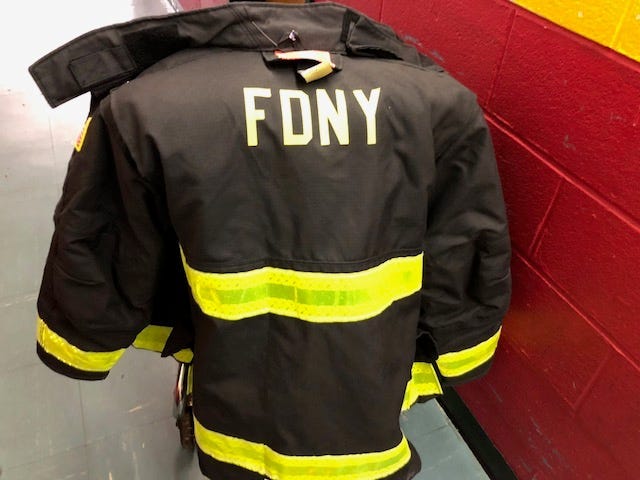 John Knox was 84-years-old and had been sickened by the COVID-19 virus for about a week. He died at Mt. Sinai South Nassau Medical Center in Oceanside.

Knox founded the FDNY union that represents the fire marshals and investigated hundreds of fires in the 1970s and 1980s.

Originally a resident of Queens, the former FDNY fire marshal was still investigating cases as a private consultant well into his eighties.

Following his death, there were calls for firefighters to be among the first to be tested for coronavirus whenever new testing kits became available.

WCBS 880’s Peter Haskell notes the firefighters are often the first ones responding to medial calls and are at greater risk of becoming infected.

Members already have extra equipment to go with their helmets, bunker coats and boots – but Fitzgerald says they need more.

“When it comes to medical runs, now we need masks, eye shields, gowns, gloves,” he said.

Fitzgerald says police officers and nurses should also be given the same testing priority.