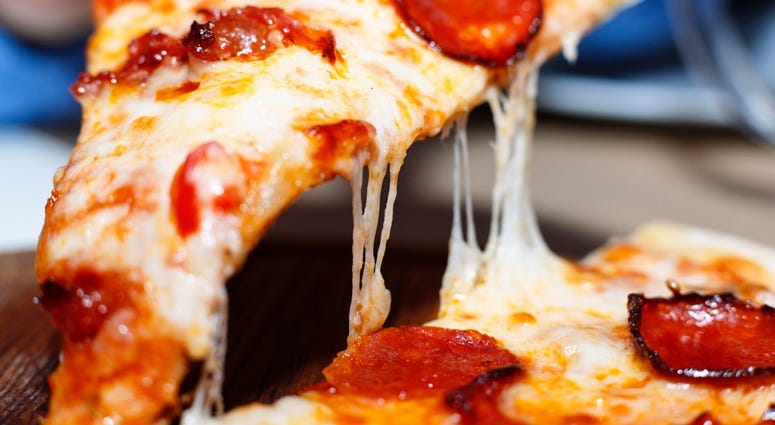 NEW YORK (WCBS 880) — Those who have been discriminated against because of their religion are finding ways to show gratitude to healthcare professionals, law enforcement and essential workers on the frontlines.

The Sikh Coalition started their mission by purchasing pizzas for Jamaica, Elmhurst and other hard-hit hospitals in the five boroughs.

Japneet Singh says the initiative soon expanded to include police precincts and fire departments, adding it’s an essential part of his religious beliefs to help others.

“If you go to any one of our temples, we believe in seva, which is like no matter who you are, you are able to get a free meal,” he said.

The 25-year-old is founder of the New York Sikh Council and he says the pizzas seem like a simple way to say thank you.

“At this point, how can you show that you are appreciative of the hard work that they are putting in right now,” Singh said.

He believes pizza is an essential part of New York City culture, making it the perfect meal to share with others.

The coalition’s generosity also extends to workers outside the spotlight.

“I think often times we forget about the grocery store workers and even these big superstores like Walmart that have like 200, 300 people working there at all times,” he said.

Singh is going to send pizza to them too.