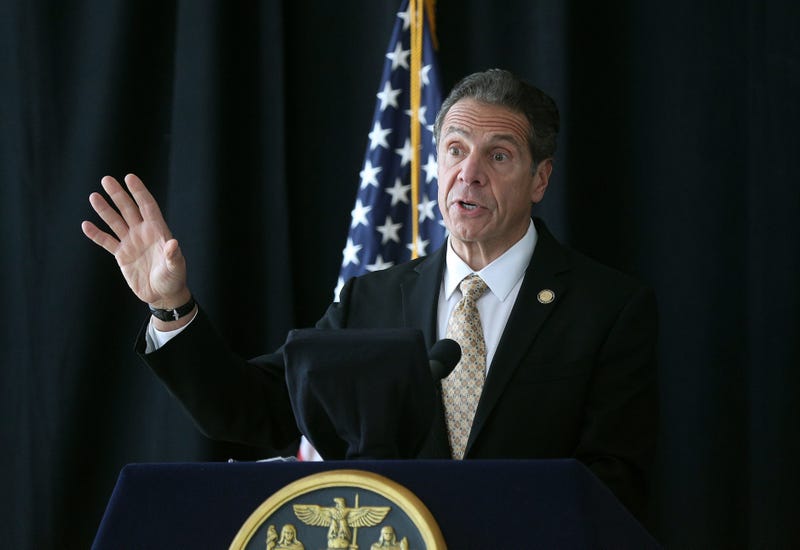 Undocumented immigrants living in the state of New York were recently allowed to start applying for driver’s licenses under the new law.

In order to prevent ICE from going after those immigrants then, New York banned them from accessing data from the Department of Motor Vehicles.

Acting Director of ICE, Matt Albence, says New York’s refusal to cooperate is unlike anything he’s ever seen.

“New York is the only state which is has completely shut out our access, hundred percent, to DMV records.  No state is as restrictive as this. Between this and the bail reform act, New York has become the least friendly state to law enforcement,” he said.

Albence says the changes are dangerous, but Gov. Andrew Cuomo says he’s not concerned about safety.

“They want just undocumented people who are living peacefully, have not committed a crime, are not violent so they disrupt families and continue their political jihad,” he insisted.

As the stalemate continues, New Yorkers are still being denied access by Homeland Security to the Trusted Traveler Program.

However, the governor said Friday morning that he is willing to allow the federal government access to the DMV database without access to Social Security numbers on file.

“I will never give them the Social Security numbers in the DMV database. Over my dead body will I do that,” Cuomo said.

In a statement, Gov. Cuomo stressed that he would not budge on providing the federal government with a list of undocumented immigrants.

He says the proposal will continue to protect undocumented immigrants, if the federal government agrees.

He previously offered Homeland Security access to the DMV database on a case-by-case basis, which they rejected.