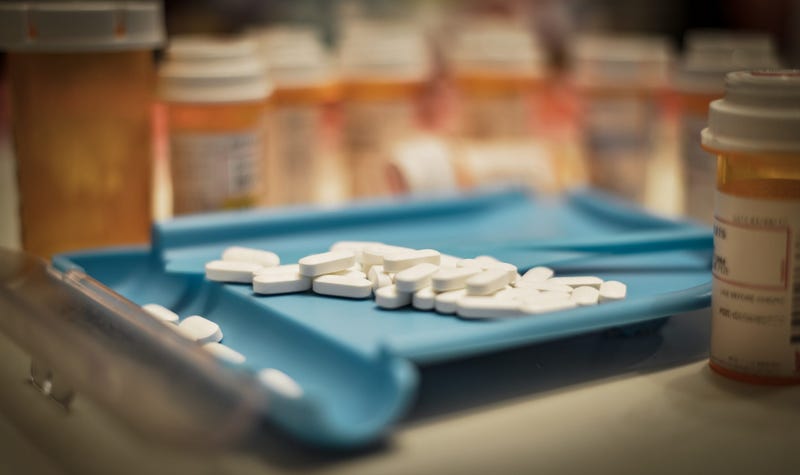 The study also shows that on ein four New Yorkers say they have a family member, friend or acquaintance die from the opioid crisis.

Long Island's private health care costs because of the epideminc was $172 million according to the report."Everybody pays, one way or another, for the opioid crisis: as a taxpayer, consumer, or business," the report said.The report noted that in 2017, the year Long Island suffered 617 overdose deaths caused by opioids, the Long Island economy lost $22.4 million a day due to opioid addiction and overdose deaths.