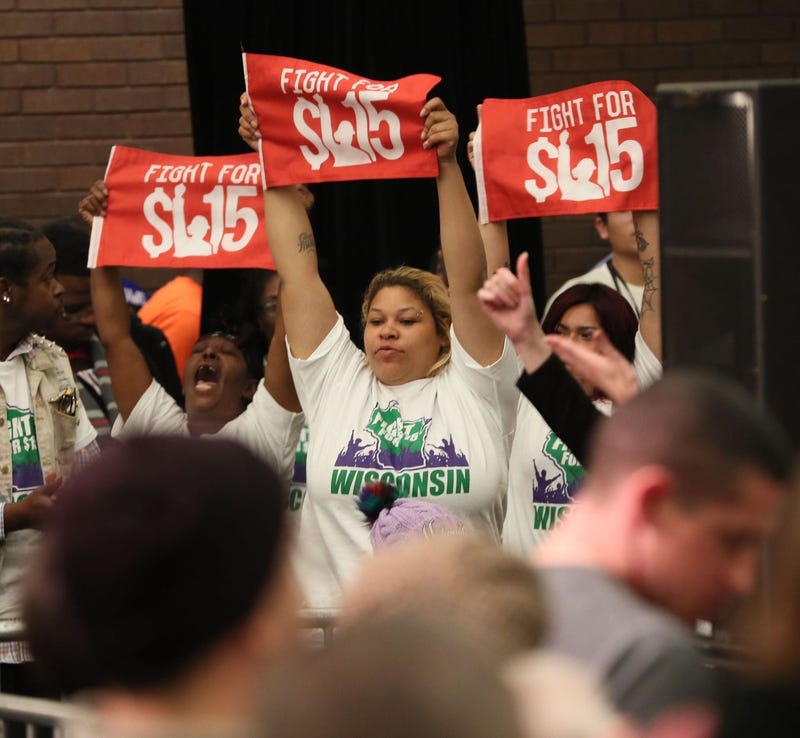 In 2016, Gov. Cuomo signed legislation enacting a statewide $15 minimum wage plan for most industries across the state. Over the years, annual increases have been rolled out, and since Dec. 31, 2019, the New York City minimum wage has been at $15 per hour.

On Monday, dozens of women took to the streets in the city to protest the unfair wages, as women make up more than half of all restaurant workers in the state.

She says it is only fair that restaurant workers also receive minimum wage and tips.

Cole says while there are some restaurant workers who are satisfied with receiving sub-minimum wage and tips, it's only a small percentage.

“They work in the high end restaurants, the steak houses, where, you know, you are paying $40 for a steak,” she explains. “That doesn't mean everybody else needs to be held down cause a certain group of people are doing well.”

Gov. Cuomo’s office has no responded to a request for comment.