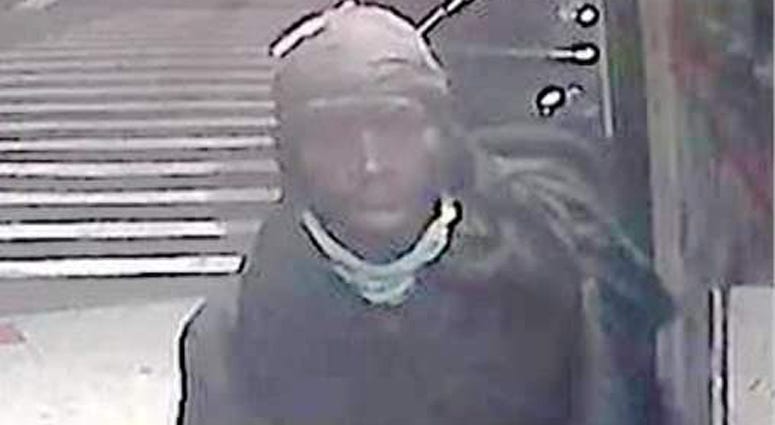 NEW YORK (WCBS 880) — A 64-year-old woman who was attacked and raped on an East Harlem street last month has died from her injuries, police said Friday.

The woman was attacked as she walked along 111th Street around midnight on May 18. The attacker placed her in a chokehold and knocked her to the ground.

The suspect exposed himself to the victim and took off on a Citi Bike, according to police. The woman was taken to an area hospital to be treated for severe injuries.

As police hunted for the suspect, they offered a $10,000 reward for information regarding the attacker.

The suspect was later identified as 38-year-old Frankie Harris, of Brooklyn. He was arrested on charges of first-degree rape, strangulation, sex abuse and second-degree attempted murder.

When the victim succumbed to her injuries on May 27, just nine days after the attack, police reclassified the case as a homicide.

Harris is likely to face upgraded charges, though authorities have not said what he will be charged with.