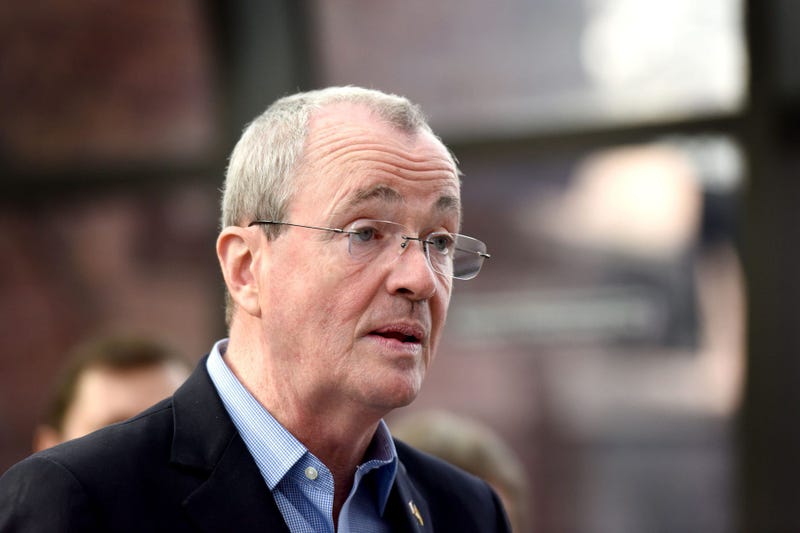 The first bill ensures workers’ compensation for certain firefighters who develop occupational cancer and first responders who get sick after a major incident, like a terrorist attack.

“And their families are going to be taken care of,” Marino said, That's the whole premise behind this whole thing. If this bill was not signed into law, the families or the individual, would be fighting the insurance companies and municipalities, the state, because, you know, let's face it, nobody really likes to pay anything out.”

The second bill ensures pension benefits for New Jersey firefighters who got sick after volunteering on their own time at the World Trade Center.

The first bill has kicked around unsuccessfully for years.

He did not believe cancer should be presumed to be work related.