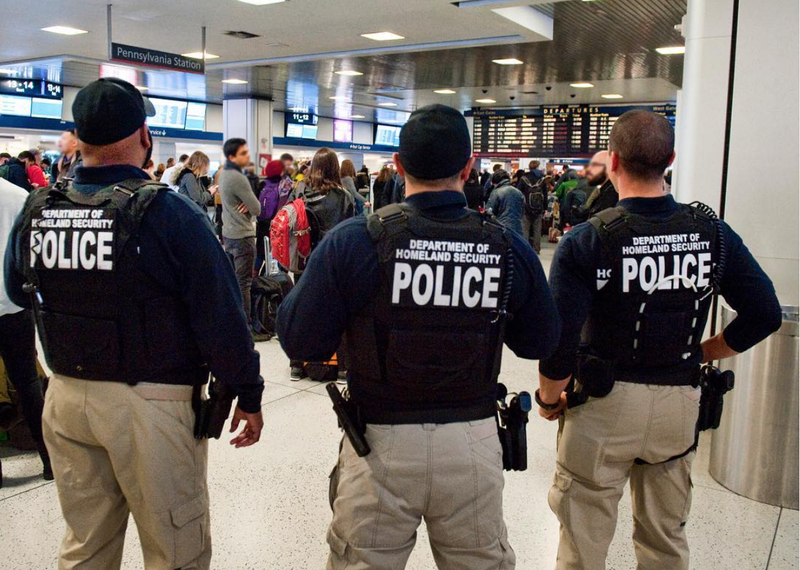 NEW YORK (WCBS 880) -- New Jersey's branch of the Department Of Homeland Security has released its annual terrorism threat report, finding that white supremacists have become an even bigger terrorism threat in the last year.

Of the 44 domestic terrorism incidents that took place in 2019, four had ties to New Jersey. DHS found that six homegrown violent extremists were arrested in New York and New Jersey in 2019.

"They're recruiting online, they're recruiting through flyers on college campuses, even in the public square, trying to get that one or two individuals that are ready to be activated," said Evan Bernstein, Vice President of the Northeast Division of the Anti-Defamation League.

The ADL has found similar trends in homegrown terrorism, nothing that online white supremacist propaganda has been on the rise since 2019.

"Now if you're in the basement of your house in New Jersey, you can easily communicate with other radicals, other white supremacists in California, in North Dakota, in Texas, wherever," Bernstein said.

DHS says that accelerationism is an ideology that white supremacists are using, a hope that society will quickly crumble under the uptick in attacks.

"We have to take it seriously as a society. If we don't, we're gonna see more and more ramifications from it," said Bernstein.

The ADL also said that social media platforms needs to be held accountable for their role in spreading hate.