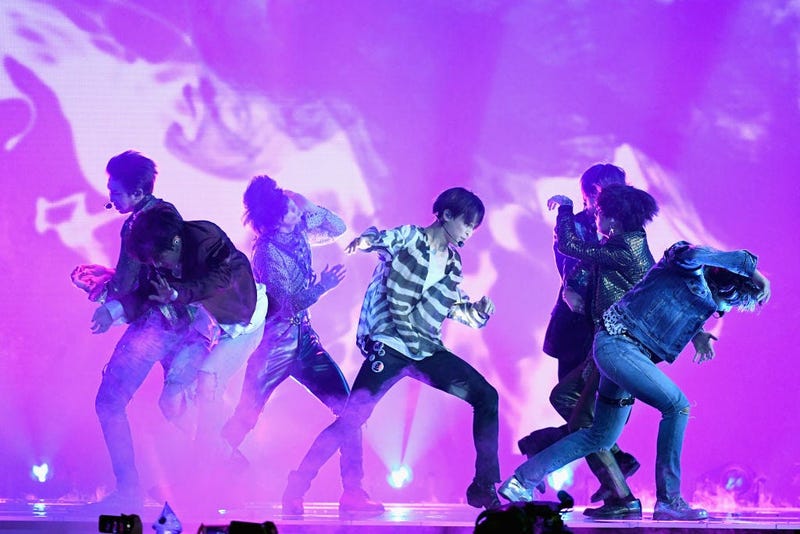 Fans are encouraged to take mass transit, but NJ Transit warns that the wait to get on trains after the show could be as long as two hours.

The transit agency says the problem is capacity as the trains can only handle 7,500 customers per hour.

There will also be bus service between the stadium and Secaucus Junction.

It took one NJ.com sports reporter nearly five hours to commute back to his home from the MetLife Stadium.

The incident was reminiscent of the 2014 Super Bowl game at MetLife, after which thousands of fans had to wait hours for their trains.