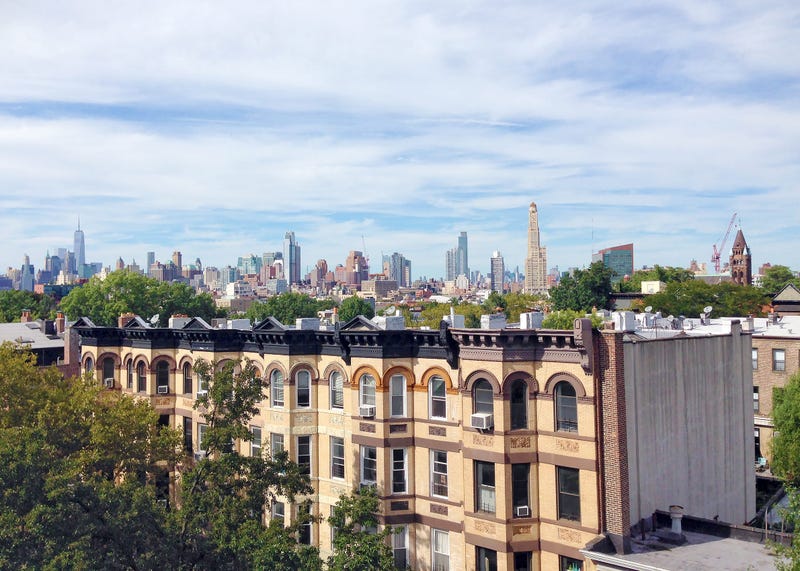 NEW YORK (WCBS 880) – Advocates are again warning of a “tidal wave” of evictions in New York this fall after the state’s court system said it wouldn’t extend the ban on evictions.

For most of the pandemic, Gov. Andrew Cuomo has left the state’s eviction ban up to the Office of Court Administration.

OCA has extended the ban several times this year, but it now says it won’t offer any more guidance after Oct. 1.

“And so now the onus is on the governor and the Legislature to do something,” said Redmond Haskins of the Legal Aid Society. “If New York does not do anything, we’re looking at an unprecedented tidal wave of evictions starting Oct. 1.”

The Legal Aid Society found some 14,000 New York City families were facing eviction proceedings before the pandemic began in March. They could be kicked out in a matter of weeks once the freeze is lifted.

“Once the moratorium is up, in two weeks those families could be out,” Haskins said. “We don't want to kick folks from their home, forcing them into the shelter system. It's already congested.”

Tenants who fell behind on rent since the pandemic started cannot be evicted, though they could still face money judgements.

Haskins said other U.S. states and localities have done much more to help renters than New York has.