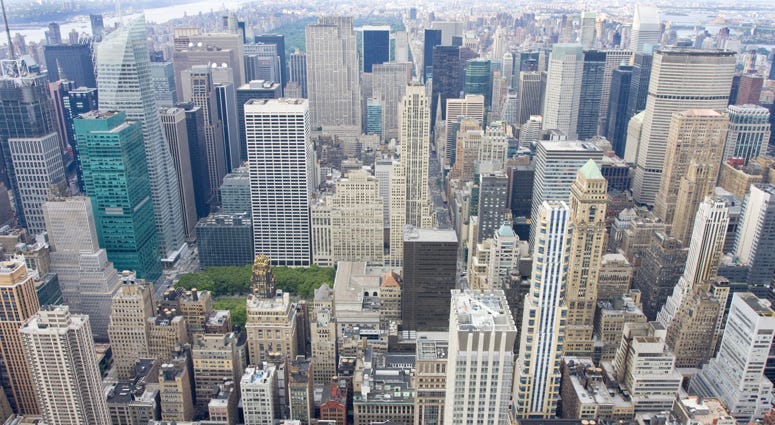 NEW YORK (WCBS 880) -- A sign of the times lately is a "for sale" sign with the word "reduced" on it, at least when it comes to some New York City homes.

According to a new survey from the brokerage firm Douglas Elliman and the appraiser Miller Samuel, prices in the fourth quarter in Manhattan declined about six percent and for the first time in three years, the median price of a Manhattan condo and coop fell below $1 million.

So what's driving this?

Greg David of Crain's says for one thing, more people are trying to sell which means there's a lot more inventory of the market.

"In addition to that, you know, the condo and co-op market in the rental market works a little bit together. There are lots more rental units coming on line and those units are driving down rental prices a bit," David told WCBS 880's Paul Murnane. "Interest rates are up so it's a little more expensive to buy, people are starting to figure out their taxes and everybody wants to know how the limitation on state and local tax deductions is going to affect their net worth."

The trend is popping up outside of Manhattan as well.

"While Queens and Brooklyn eked out a small gain in prices, the number of transactions fell, the increase was virtually one or two percent," David said.

This could also be an indication that suppy an demand is starting to even out following years of building.