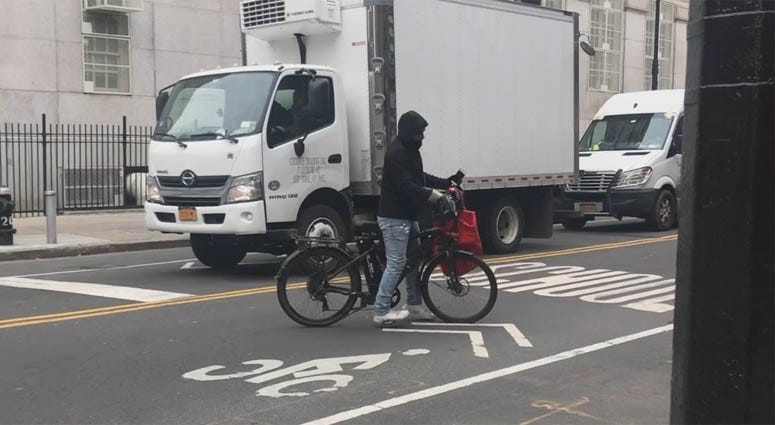 NEW YORK (WCBS 880) — New York City’s police commissioner on Thursday took a side in the ongoing debate over electronic bicycles and scooters.

Police Commissioner James O’Neill pushed back against efforts by city and state lawmakers looking to legalize the so-called e-bikes and e-scooters, saying he remains uncertain about their safety.

“We have to be careful and e-scooters, I’m opposed to them,” O’Neill said.

City laws were revised last year to allow for large bike-sharing companies, such as Citi Bike, to roll out a specific kind of pedal-assist e-bikes. However, the throttle kind that many delivery workers use remain in legal limbo.

The Legal Aid Society looked at NYPD crash data from 2018 and found that e-bikes were the cause of just 32 of 62,000 reported injuries on city streets.

The debate over electronic bikes and scooters was renewed when Lyft was forced to recall its fleet of pedal-assist e-bikes after a number of riders were hurt when the brakes engaged while still in motion.

The company says the issue is being worked out and the popular transportation alternatives will return in the fall.