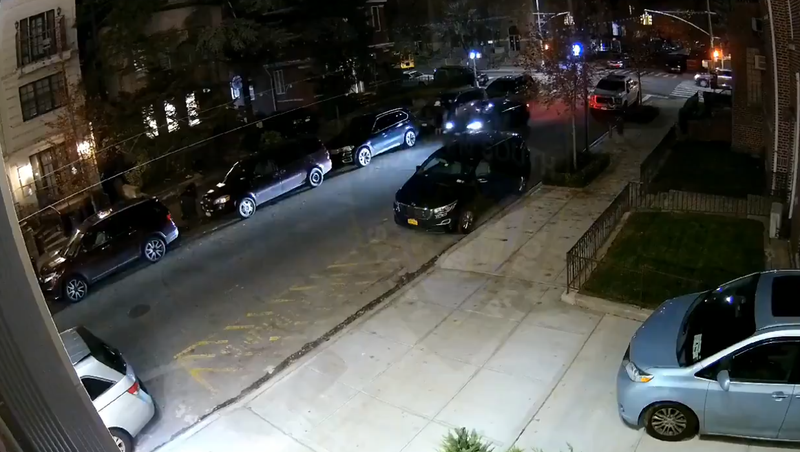 NEW YORK (WCBS 880) – The NYPD is investigating four unprovoked attacks in one night all targeting Hasidic Jews in Brooklyn.

The weekend attacks were concentrated in the area of 13th and New Utrecht Avenues.

Surveillance video released by police shows the victims were chased, taunted, and, in some cases, physically attacked by men who pulled up to them in a car.

The four incidents occurred within minutes of each other after the Sabbath on Saturday night.

"This is a very nice community.  A lot of Hasidic people, a lot of other people, but still we have to have a lot of protection," one resident said.

The NYPD reports 163 hate crimes in New York City from January through September this year, more than half against Jews.

More unprovoked attacks against orthodox Jews in Brooklyn have the community on edge. @wcbs880 https://t.co/Ag7XLhSN9n

Police are urging people to speak up if they have been victimized, saying too many of these crimes go unreported.