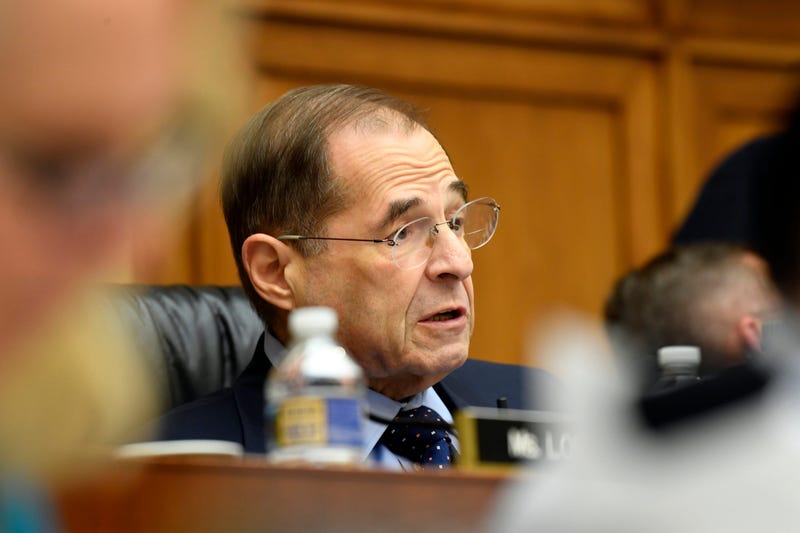 NEW YORK (WCBS 880) – New York Congressman Jerry Nadler says he may fine or even arrest members of the Trump administration if they don’t give him the documents he’s asking for.

Nadler, who chairs the House Judiciary Committee, says President Trump can’t just ignore Congressional subpoenas as he says he will.

Nadler calls it “a fundamental bid to take power away from Congress and give it to the president – to make the president much more of a monarch.”

“We cannot allow that,” Nadler continued. “Any president, any administration must be held accountable and Congress must be able to do its job.”

Congress has subpoenaed Trump’s tax returns, as well as documents dealing with the Mueller report.

The administration calls the requests unconstitutional.

Nadler is ready to take drastic action to get the Trump administration to comply.

“Someone is in contempt of Congress, you send the Sergeant at Arms and you arrest them. Alternatively you fine him $20,000 a day, whatever,” Nadler said. “We could do this.”