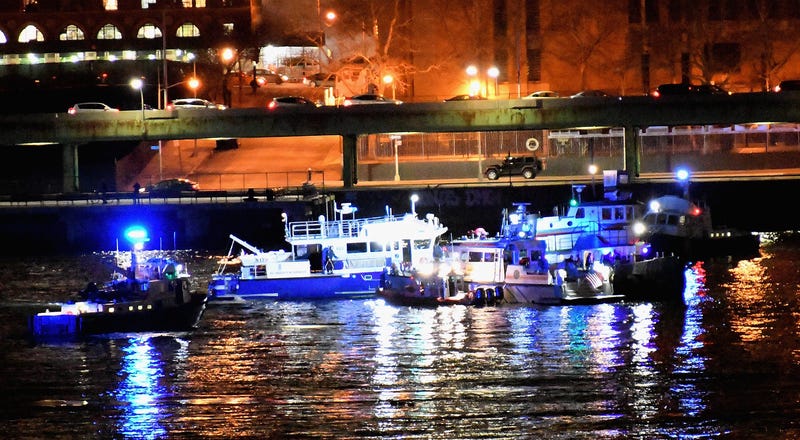 NEW YORK (WCBS 880) – The National Transportation Safety Board has released its final report about the East River helicopter crash that killed five people in March 2018, and the agency says there’s plenty of blame to go around.

In the report, the NTSB says the helicopter tour companies had deficient safety management and the Federal Aviation Administration didn’t have enough oversight.

The report says the crash itself was survivable, but the five passengers inside the tourist helicopter couldn’t get out of their harnesses and ended up drowning in the East River.

The NTSB has a long list of recommendations to keep people safe.

The agency wants the FAA to review passenger harness systems and flotation devices.

The NTSB also wants helicopter manufacturers to move the fuel-shut-off lever. The agency said that was the original reason the chopper went down; a passenger, apparently drunk, got his harness stuck on the lever and cut off fuel to the engine.

The NTSB also recommends tour companies not fly with any drunk passengers.

Several lawmakers, citing this and other helicopter incidents over the years, are looking to pass a bill prohibiting most helicopter flights over New York City.

“We cannot afford to put tourist interests ahead of the safety of our city,” Congresswoman Nydia Velazquez said at a press conference a few months ago.

“It is essentially the wild, wild west of urban airspace,” she said.