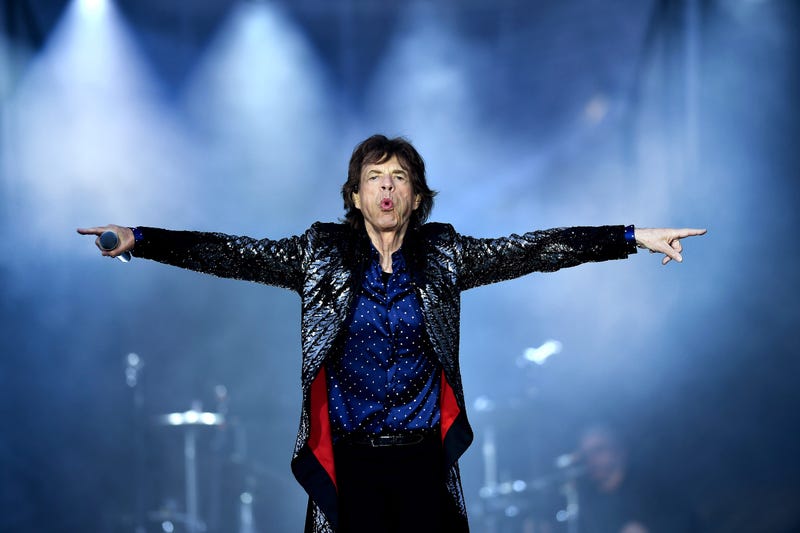 NEW YORK (WCBS 880) – Mick Jagger’s recent heart surgery didn’t stop him from chowing down on a New Jersey diner staple—a Taylor ham or pork roll, depending on who you ask.

During Thursday night’s concert at MetLife Stadium, Jagger revealed he and the Rolling Stones went to the legendary Tick Tock Diner in Clifton earlier in the day for breakfast.

They ordered Taylor ham, egg and cheese sandwiches, according to NJ.com.

North Jerseyans were quick to point out that Jagger referred to it as “Taylor ham” instead of a “pork roll.” The former is the preferred nomenclature in North Jersey, while the latter reigns in the south. Either way, the beloved creation has been labeled as the state sandwich.

Mick Jagger says the band went to the Tick Tock Dinner to have Taylor ham egg and cheese, disco fries and a sloppy joe. I almost fainted.

The Stones play their second show at MetLife Stadium on Monday. 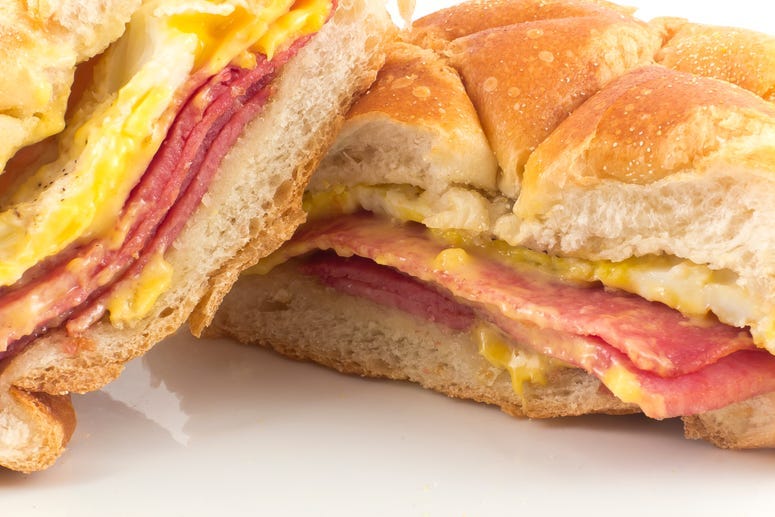