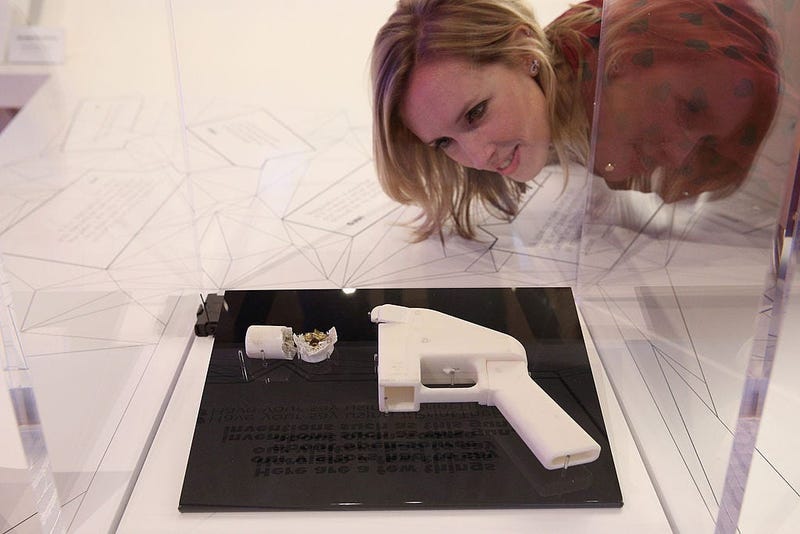 NEW YORK (WCB 880) — The sate Senate has passed legislation that aims to address how technology might contribute to the growing number of guns on the streets of New York.

Brooklyn state Sen. Kevin Parker says his measure addresses the reality that whole guns and parts of guns can now be produced on 3D printers.

“The problem is that many of these guns become undetectable, so it's a possibility that you could print one of these guns, go to an airport, get on a plane and, you know, then we have a disaster,” Parker said.

The weapons are called “ghost guns” because they are created in secrecy without a serial number, preventing them from being tracked.

Parker notes that his measure would make it illegal to 3D print a gun or gun parts and anyone caught doing so and convicted could face a year behind bars.

The measure will be passed to the state Assembly for a vote at a later date.