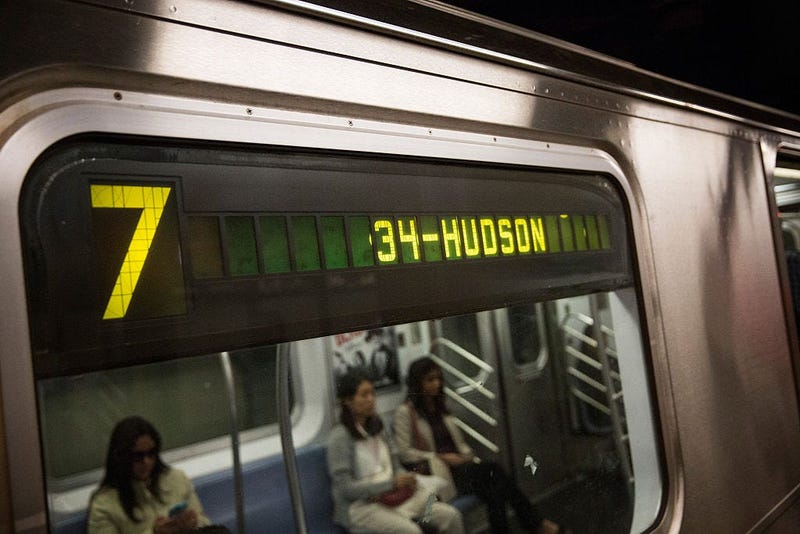 NEW YORK (WCBS 880) — A man was fatally struck by a train in Manhattan late Tuesday afternoon, prompting a partially shutdown of the 7 line at the height of the evening rush.

According to the MTA, the man was struck at the Fifth Avenue station just before 5:30 p.m.

An initial post on Twitter said trains were holding in stations in both directions as police investigated.

Just after 6 p.m., the agency noted that 7 train service was suspended between 34 St-Hudson Yards and Queensboro Plaza.

7 train service remains suspended between 34 St-Hudson Yards and Queensboro Plaza because someone was fatally struck by a train at 5 Av.

For service to Queens, take an N/W or E/F/M/R train. LIRR is cross-honoring between Penn Station and Jamaica, including Willets Point. pic.twitter.com/QnQS61iHJF

Commuters were encouraged to use alternate routes. The Long Island Rail Road was also cross-honoring riders between Penn Station and Jamaica.

The man’s identity was not immediately release. Police do not suspect any criminal activity in the incident.