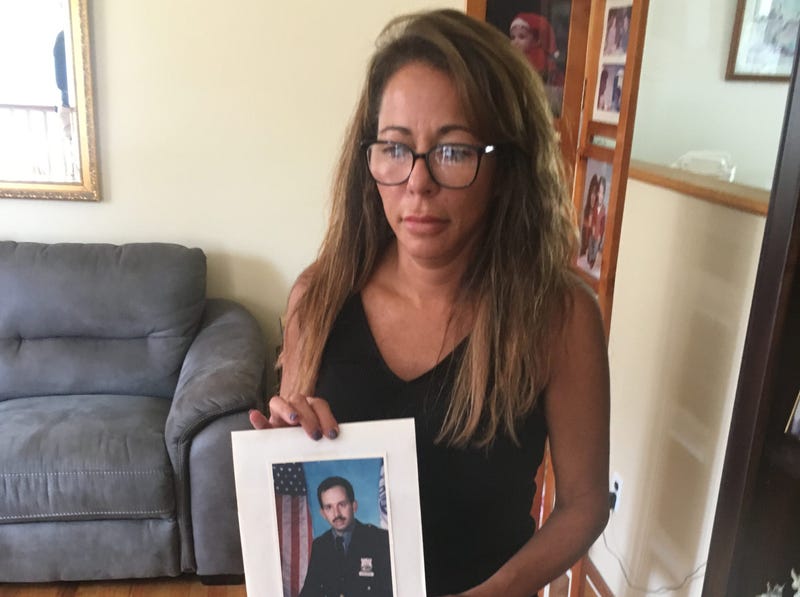 NEW YORK (WCBS 880) — The sister of an NYPD officer who died from an apparent suicide this week says she warned the department about her brother’s mental health but they did not listen.

Eileen Echeverria is vowing now to fight to stop other families from going through the same heartache.

Echeverria, of West Islip, says she repeatedly told the police department that her brother needed help and asked officials to take away his guns, but nothing was ultimately done.

“My final words to the lieutenant who called me, and to the therapist, were: ‘This is one you. This blood is on you. You did this,’” she said.

Her brother, a veteran NYPD officer, died by suicide in his Queens home Wednesday night. He was the second officer in just one week to kill himself, the seventh since June and the ninth in 2019. 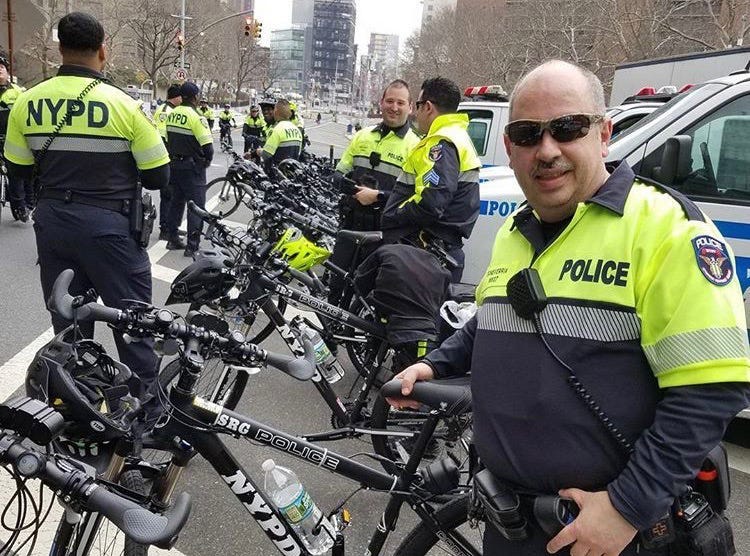 Following his death, a number of city officials spoke up, including Mayor Bill de Blasio, who vowed to do “whatever it takes” to help curb the number of officer suicides in the city.

An NYPD spokesperson says they are conducting an investigation into Echeverria’s claims. Meanwhile, she says she wants to talk to anyone who will listen about helping officers get the help they need.

“If I have to sleep on Gracie Mansion’s doorstep to talk to de Blasio about what he’s going to do – I’m doing it,” she said.

The following resources are available for officers in need of help: