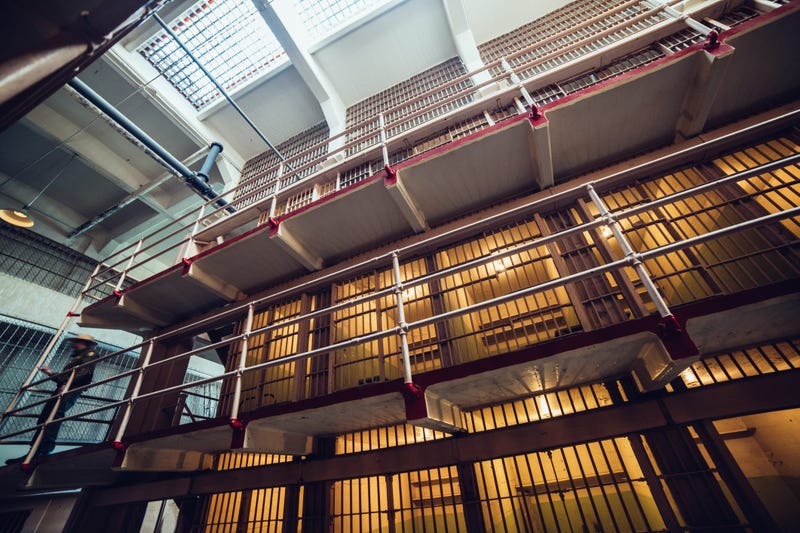 Manhattan Sen. Brad Hoylman introduced a bill that would allow the state parole board to evaluate if an older prisoner should be released, but would not mandate their release.

Jose Saldana, who served 38 years in prison for bank robbery and attempted murder, was released last year and is now working to help others in similar situations with the group Release Aging People in Prison.

“These people, not only will they live a crime-free life, they will benefit the community,” he says.

As WCBS 880’s Mike Sugerman reports, recidivism is extremely low and Saldana is not employed in a line of work in which he works with children.

There are hundreds of people like Saldana still incarcerated and thousands of older prisoners in New York.

“Each older New Yorker who's incarcerated cost taxpayers about $100,000 dollars to close to a quarter-million dollars a year,” said Hoylman.

The state senator introduced the bill about a week before parole was granted to 69-year-old Judith Clark, who has served more than 37 years for being the getaway driver in a 1981 armored truck robbery in Rockland County that left two police officers and a security guard dead.

A similar bill has been introduced in the Assembly by Assemblyman David Weprin, D-Queens.