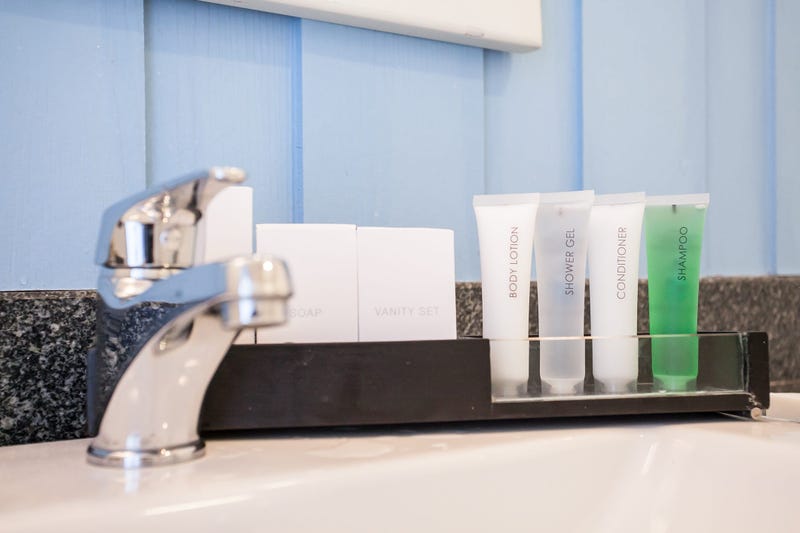 ALBANY (WCBS 880) — A Long Island state senator is proposing a ban on tiny plastic containers in hotel rooms across New York State, in an effort to help save the environment.

State Sen. Todd Kaminsky says the tiny bottles of lotion, shampoo and condition left in hotel room bathrooms is contributing to plastic waste throughout the world and is destroying the environment.

“We have a plastic crisis in our planet. There’s so much plastic in our ocean. Unfortunately, when we perform autopsies on our marine life, like our beloved whales, there’s tons of plastic in their system,” Kaminsky says.

He believed reusable, refillable dispensers should be placed in hotel bathrooms, similar to the kind used on Disney Cruise ships.

“Often, you know, that a lot of times you use just a little bit of a bottle and when you come back in your room, there’s a whole new one there. So, there’s just a lot wasted, there’s a lot of plastic used – it’s really bad for the environment,” Kaminsky says.

He says those who own hotels are supportive of the ban, which would also save them money.

New York State has already approved a ban on a number of plastic items, including a ban on plastic bags which goes into effect on March 1, 2020.