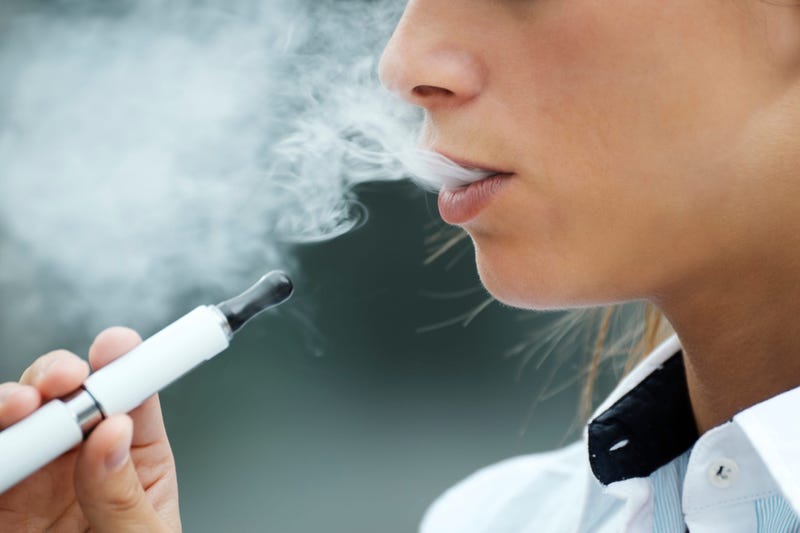 NEW YORK (WCBS 880) — U.S. health officials on Thursday announced the number of vaping-related illnesses has surpassed 1,000, with no sign that the outbreak is fading.

Health officials say the illness resembles a chemical burn and inhalation injury. Symptoms of the illness include shortness of breath, fatigue and chest pain.

According to the Centers for Disease Control and Prevention, there are 1,080 confirmed and probable cases of the illness reported in 48 states. Already, the death toll has topped 18.

The majority of patients are under the age of 21, but deaths related to the illness have been mostly older adults that struggled to recover.

Many of those who have fallen ill have admitted to vaping products containing THC – the chemical that gives marijuana its high.

Some patients, however, said they vaped only nicotine – prompting officials to advise people to avoid any vaping product until federal health officials can better understand the illness.

The U.S. Food and Drug Administration has been studying products from over a dozen states, but has been unsuccessful in pinpointing  any one electronic cigarette, vaping device, liquid or ingredient as the cause of the illness.

Already, multiple states – including New York, Michigan and Massachusetts – have issued statewide bans on vaping products to curb the epidemic.

This summer, President Donald Trump said his administration is considering a nationwide ban on thousands of flavors used in vaping products in an effort to fight the vaping-related illnesses.

Legislative leaders in New Jersey have also proposed a statewide ban on all vaping products entirely.

The only states to not report any illnesses are Alaska and New Hampshire.