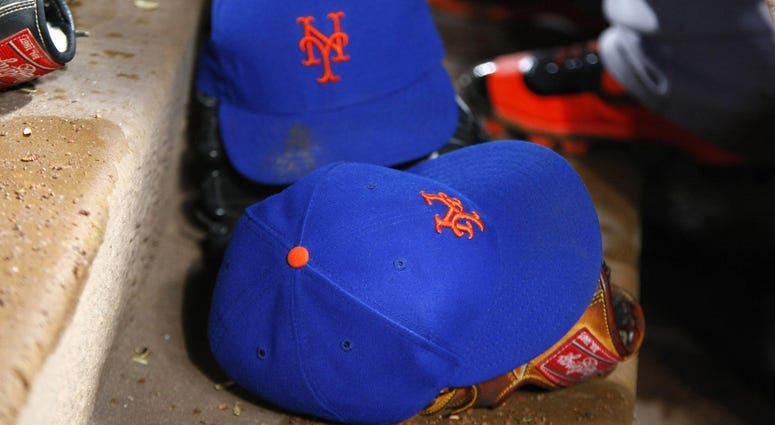 Ex-Mets outfielder George Theodore is forever nicknamed, "The Stork.""Well there's no truth to the rumor that I delivered babies," joked Theodore. "Jim Gosger gave me that nickname in (Triple-A) Tidewater when we were teammates. And I've been telling people it's because for some reason I was holding a small child and he saw me and said, 'Hey, you're the stork!'"In 1973, Theodore's rookie year, he and Don Hahn collided in Shea Stadium's outfield against the Braves, simultaneously crashing into the left centerfield wall . A scary scene, with both laid out on the warning track in severe pain."When there was a line drive by Ralph Garr I took off and I went as hard as I could," Theodore said. "And so did Don Hahn, who was a great outfielder. We met at the fence and I got the worst of it with a dislocated hip."