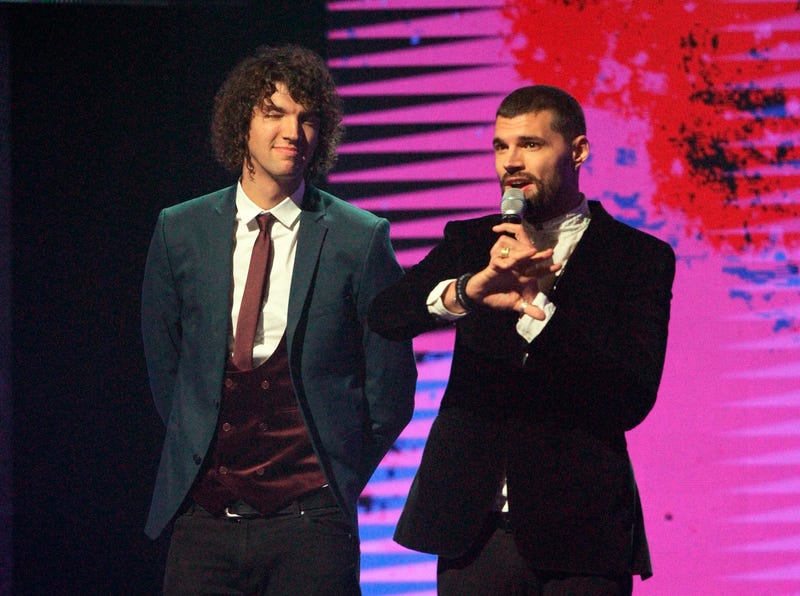 NASHVILLE, Tenn. (AP) — Brother duo for KING & Country earned their first artist of the year award at the Gospel Music Association’s Dove Awards, which aired on Friday without an audience due to the COVID-19 pandemic.

The awards show changed up the format during its telecast on Trinity Broadcasting Network to focus on performances and stories of hope. The awards show has normally been held at Lipscomb University in Nashville, Tennessee.

Luke and Joel Smallbone, who perform as for KING & COUNTRY, also picked up an award for short form video of the year for their duet with Dolly Parton. Tauren Wells won contemporary Christian artist of the year and pop/contemporary album of the year.

Tasha Cobbs Leonard won gospel artist of the year and rapper Kayne West, who is on the ballot in some states as a presidential candidate, won for rap/hip hop recorded song of the year, his first Dove Award.

The song of the year award went to the song “Way Maker,” written by Osinachi Kalu Okoro Egbu, a Nigerian singer, songwriter and worship leader who also goes by Sinach. The song was originally released by Sinach in 2015, but it re-gained popularity in the last year after being covered by Michael W. Smith and others.

Sinach performed the song during the awards show with Leeland and Mandisa.