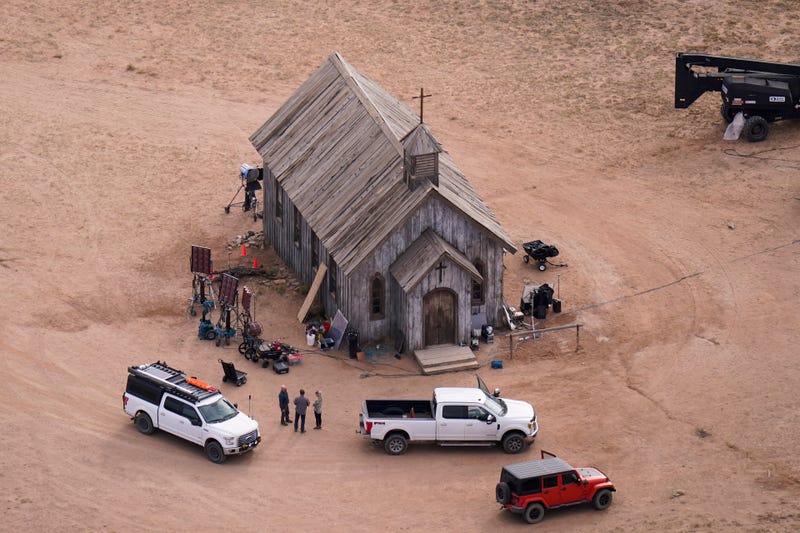 FILE - This aerial photo shows part of the Bonanza Creek Ranch film set in Santa Fe, N.M., on Saturday, Oct. 23, 2021, where cinematographer Halyna Hutchins died from a gun fired by actor Alec Baldwin. The family of a cinematographer shot and killed by Alec Baldwin on the set of the film “Rust” has agreed to settle a lawsuit against Baldwin and the movie's producers, and production will resume on the project. Photo credit AP Photo/Jae C. Hong, File
By The Associated Press

LOS ANGELES (AP) — The family of a cinematographer shot and killed by Alec Baldwin on the set of the film “Rust” has agreed to settle a lawsuit against the actor and the movie’s producers, and producers aim to restart the project in January despite unresolved workplace safety sanctions.

“We have reached a settlement, subject to court approval, for our wrongful death case against the producers of Rust including Alec Baldwin,” said a statement Wednesday from Matthew Hutchins, widower of the cinematographer Halyna Hutchins and a plaintiff in the lawsuit along with their 9-year-old son Andros. “As part of that settlement, our case will be dismissed. The filming of Rust, which I will now executive produce, will resume with all the original principal players on board, in January 2023.”

The agreement is a rare piece of positive news for Baldwin, who has had a turbulent year since the Oct. 21 shooting. The actor, who was also a producer on the film, was pointing a gun at Hutchins when it went off, killing her and wounding the director, Joel Souza. They had been inside a small church during setup for filming a scene.

“Throughout this difficult process, everyone has maintained the specific desire to do what is best for Halyna’s son,” Baldwin said in the post. “We are grateful to everyone who contributed to the resolution of this tragic and painful situation.”

Baldwin has said the gun went off accidentally and that he did not pull the trigger. But a recent FBI forensic report found the weapon could not not have fired unless the trigger was pulled.

New Mexico’s Office of the Medical Investigator determined the shooting was an accident following the completion of an autopsy and a review of law enforcement reports.

“I have no interest in engaging in recriminations or attribution of blame (to the producers or Mr. Baldwin),” Matthew Hutchins said in the statement. "All of us believe Halyna’s death was a terrible accident. I am grateful that the producers and the entertainment community have come together to pay tribute to Halyna’s final work.”

Rust Movie Productions continues to challenge the basis of a $137,000 fine against the company by New Mexico occupational safety regulators who say production managers on the set failed to follow standard industry protocols for firearms safety. The state Occupational Health and Safety Review Commission has scheduled an eight-day hearing on the disputed sanctions in April 2023.

Matthew Maez, spokesman for the Environment Department that enforces occupational safety regulations, says immediate gun-safety concerns were addressed when “Rust” ceased filming, and that a return to filming in New Mexico would be accompanied by new safety inspections.

“They’re going through the process as they have a right to," Maez said. "They have not paid the fine or accepted the conclusions.”

In April, New Mexico’s Occupational Health and Safety Bureau imposed the maximum fine against Rust Movie Productions and distributed a scathing narrative of safety failures, including testimony that production managers took limited or no action to address two misfires of blank ammunition on set prior to the fatal shooting.

Rust Movie Productions told safety regulators that misfires prior to the fatal shooting of Hutchins did not violate safety protocols and that “appropriate corrective actions were taken,” including briefings of cast and crew.

Other legal troubles persist in relation to the film and the deadly shooting.

At least four other lawsuits brought by crew members remain, and the state of New Mexico has granted funds to pay for possible criminal prosecutions.

Baldwin is also a defendant in an unrelated defamation lawsuit brought by the family of a Marine killed in Afghanistan.

Their “reckless conduct and cost-cutting measures led to the death of Halyna Hutchins,” plaintiffs' attorney Brian Panish said at a news conference.

According to the lawsuit, if proper protocols had been followed, “Halyna Hutchins would be alive and well, hugging her husband and 9-year-old son."

The lawsuit said industry standards call for using a rubber or similar prop gun during the setup, and there was no call for a real gun. It also said Baldwin and Halls, who handed him the gun, should have checked the revolver for live bullets. 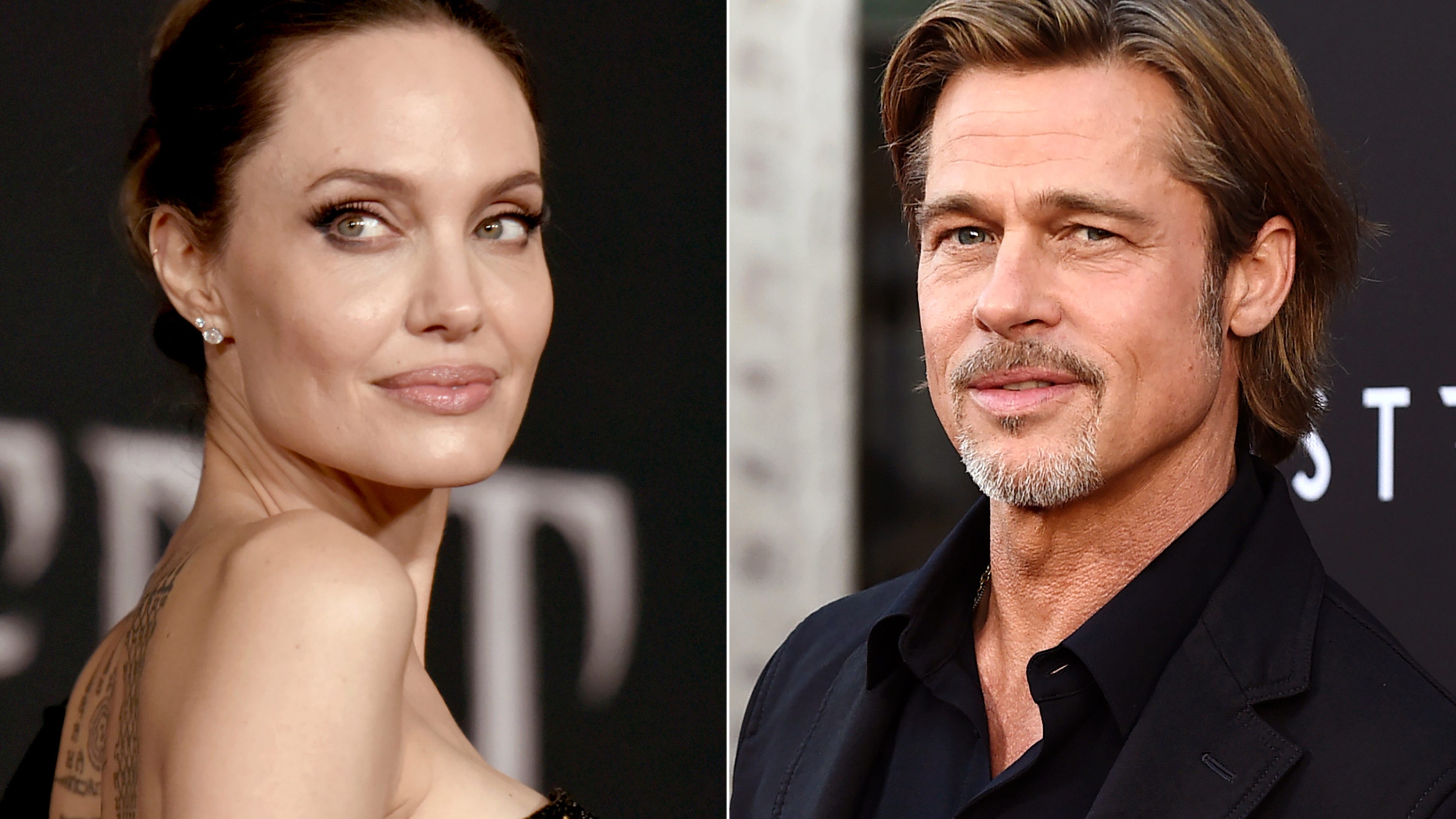 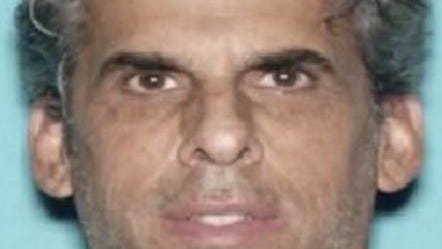