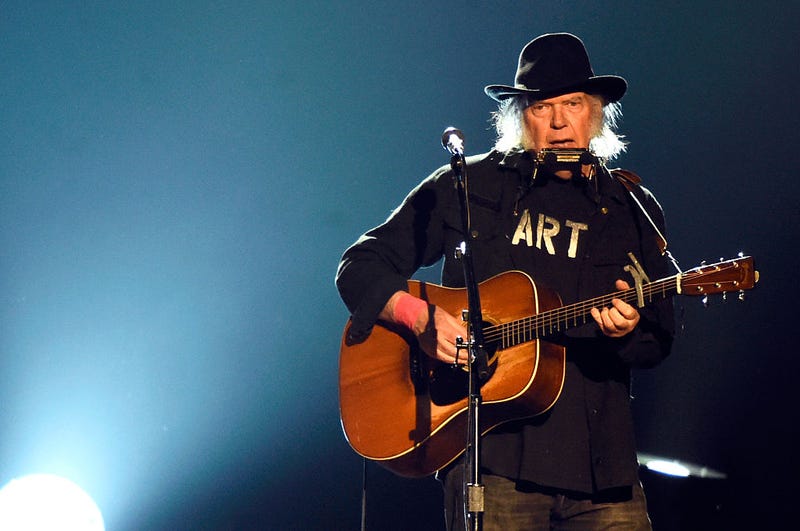 “I want you to let Spotify know immediately TODAY that I want all my music off their platform,” the letter reportedly read. “They can have Rogan or Young. Not both.”

Young was referring to Rogan’s “The Joe Rogan Experience” podcast, on which he has supported the use of Ivermectin – a deworming veterinary drug used in cows and horses – to treat COVID-19.

“I am doing this because Spotify is spreading fake information about vaccines — potentially causing death to those who believe the disinformation being spread by them,” Young reportedly wrote in his letter.

On Wednesday, a Spotify spokesperson told The Hollywood Reporter that it was ultimately Young’s decision to have his music removed.

“We want all the world’s music and audio content to be available to Spotify users. With that comes great responsibility in balancing both safety for listeners and freedom for creators,” the spokesperson told the organization.
“We have detailed content policies in place and we’ve removed over 20,000 podcast episodes related to COVID since the start of the pandemic.”

“We regret Neil’s decision to remove his music from Spotify, but hope to welcome him back soon,” the company representative added.

In a follow-up letter published Wednesday morning, Young said that while the removal of his music will be “a huge loss for my record company to absorb,” he feels it is the right thing to do.

“I truly want to thank the many, many people who have reached out to me thanking me for taking this position – people who are health professionals on the front lines, people who have lost loved ones to COVID or who are worried for this own children and families. I have never felt so much love coming from so many,” he continued.

He concluded saying he hopes other artists will join him in moving off Spotify until the company agrees to remove all misinformation surrounding COVID-19.

Young’s comments were not the first time that Spotify has been accused of spreading COVID-19 misinformation.

Last month, a group of 270 doctors, physicians and science educators also signed an open letter to the streaming platform, asking it to stop spreading Rogan’s claims about the virus. 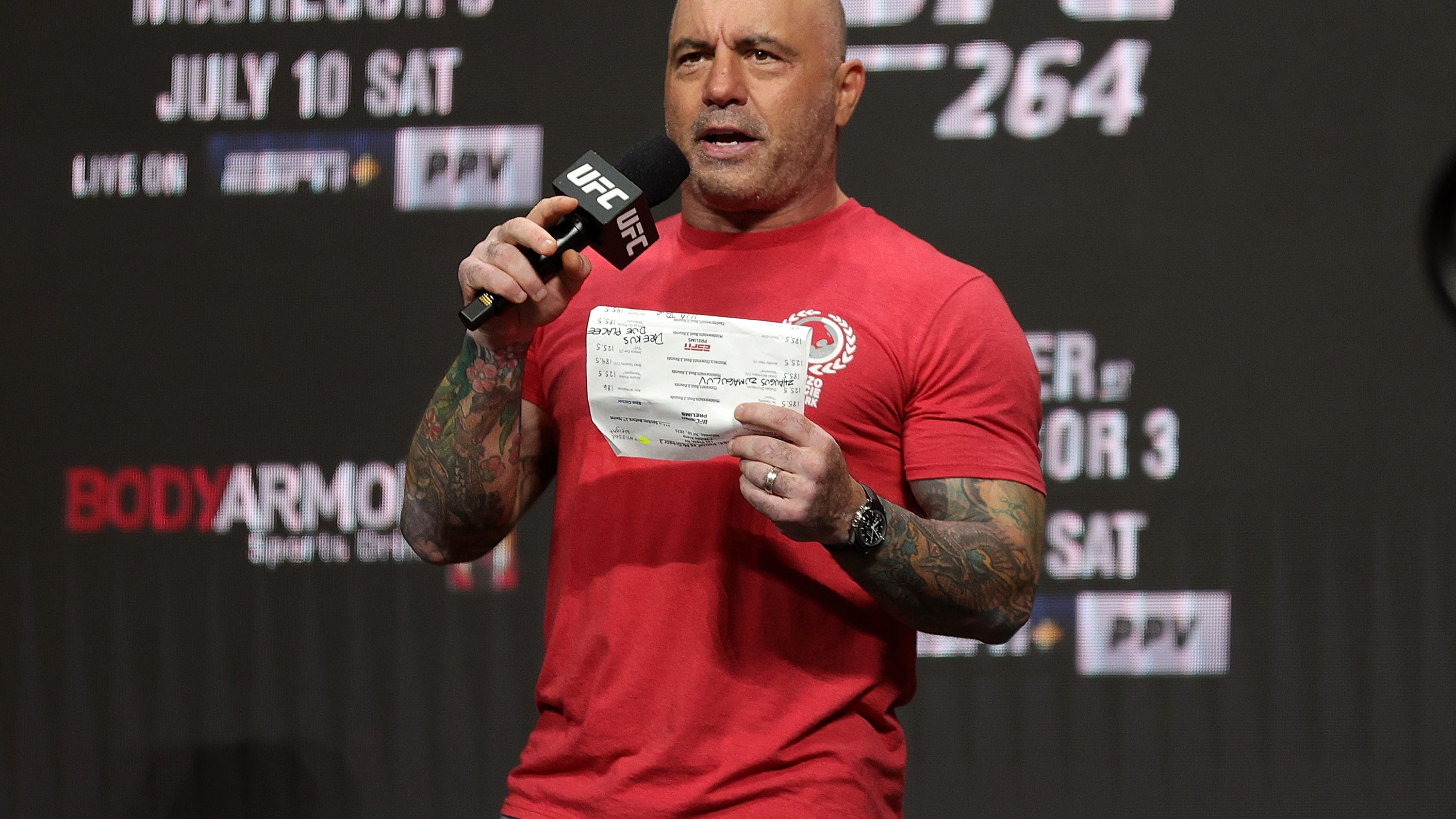 Bill aims to close vax loophole that allowed Joe Rogan, others to perform in NYC 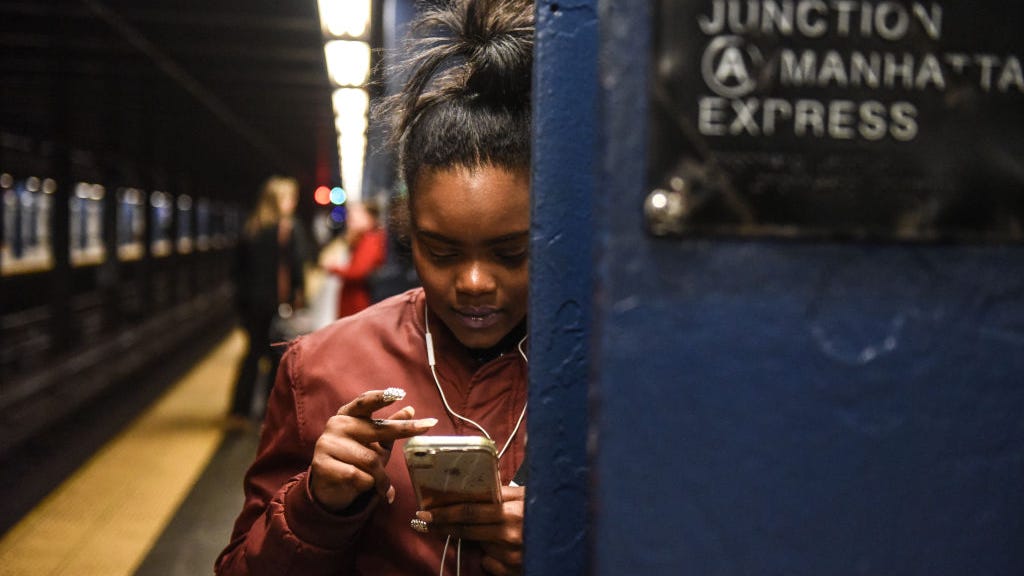