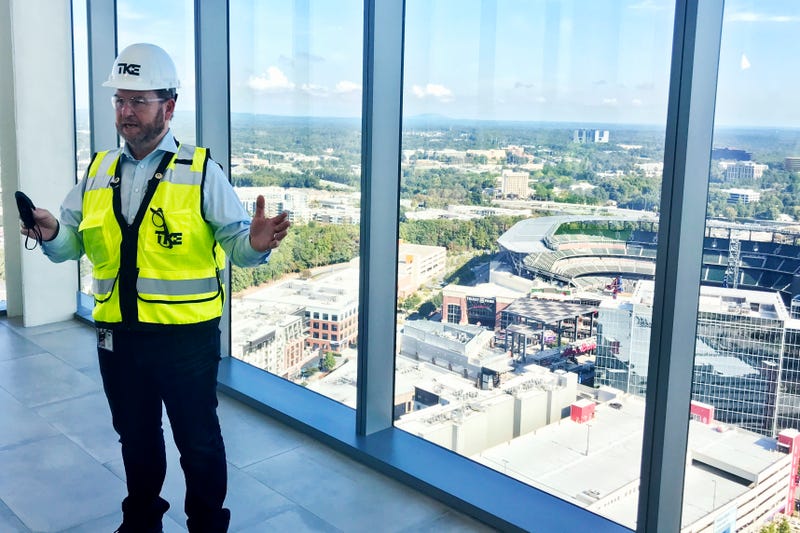 ATLANTA (AP) — One of the world’s largest elevator towers will soon be opened to test elevators of the future as well as current ones high above the Atlanta suburbs.

“This is going to transform our industry,” said Kevin Lavallee, CEO of the company’s North American operations.

It’s the largest elevator test tower in the Western Hemisphere, according to the company and general contractor Brasfield & Gorrie, which built it.