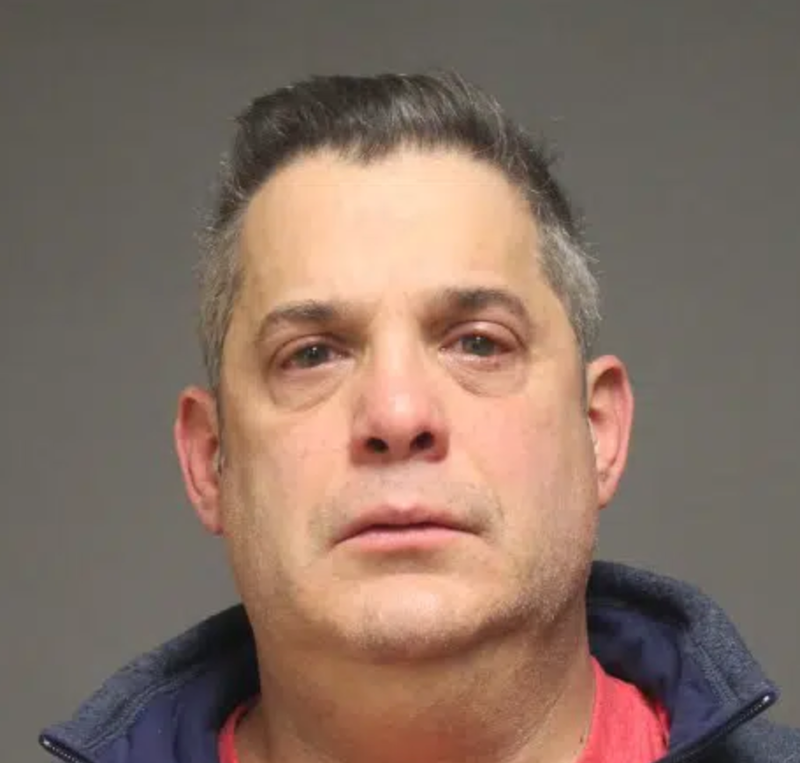 James Iannazzo, 48, was arrested and charged after he returned to a Fairfield smoothie shop and launched a racist and physical tirade against employees when his son allegedly had a peanut-laced smoothie causing an allergic reaction. Photo credit Fairfield Police Department
By Brian Brant

FAIRFIELD, Conn. (1010 WINS) — A Connecticut man was arrested on Saturday after he threw objects, refused to leave a Fairfield smoothie store and yelled at workers when they made a peanut-containing smoothie that allegedly gave his son an allergic reaction.

Authorities said Iannazzo bought a smoothie at Robeks on Black Rock Turnpike at around 1:05 p.m. on Saturday. Over 30 minutes later, he called 911 from his Fairfield home for a child who was having an allergic reaction. The child was later taken to an area hospital.

A short time later, Iannazzo returned to the confronted employees, yelled at them and demanded to know who had made the smoothie that allegedly contained peanuts, causing his child’s allergic reaction.

When employees could not provide an answer, Iannazzo allegedly became irate and yelled at employees using "a number of expletives," police said.

He then allegedly threw a drink at an employee, which hit their right shoulder, though they did not complain of pain or injury. He also made comments about an employee's immigration status.

Iannazzo was allegedly told to leave the store multiple times by the employees, but he remained inside and continued to yell insults at them. Authorities said he then attempted to open a locked door that led to an "Employees Only" section behind the counter.

Police said he left the store prior to their arrival, but was identified a short time later. He turned himself in without incident, telling officers he was upset about his son's alleged allergic reaction and returned to the store as a result.

Store employees told police that Iannazzo never told them about the peanut allergy but had only requested that there be no peanut butter in his drink.

Merrill Lynch, where Iannazzo worked as a financial advisor, said Sunday it investigated the incident and fired him.

"Our company does not tolerate behavior of this kind. We immediately investigated and have taken action. This individual is no longer employed at our firm," the company said in a statement.

Iannazzo is due in Bridgeport Superior Court on Feb. 7. 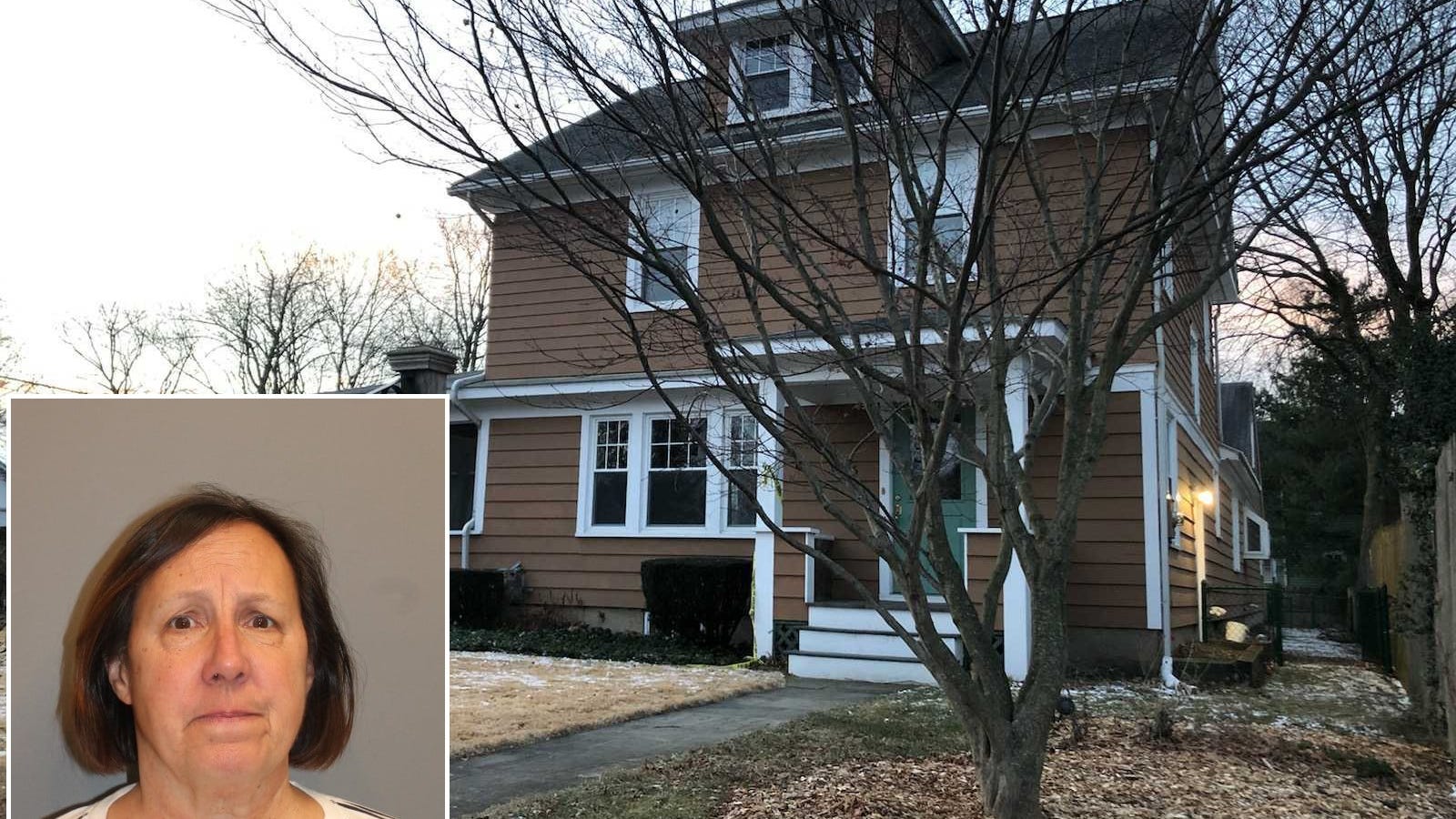 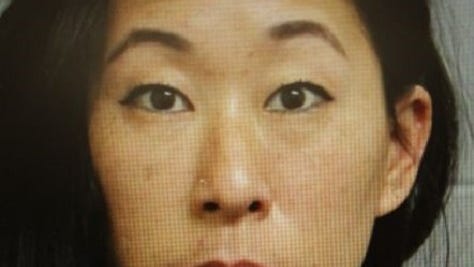