Hochul sounded the alarm, urging New Yorkers to be aware and take precautions against COVID-19, the flu and the respiratory syncytial virus — with the threat of all three being dubbed by some health officials as a "tripledemic."

"I just wanted you to know how seriously we're taking this, and we know that COVID is going to be with us in the long term," she said. "The flu is going to continue [to be] with us. RSV is going to pop up, but when you have the convergence of all three at the same time, it does create pressure on certain healthcare systems. But here in the State of New York, we are in a very good place."

"We're going to stay in touch with our local health departments constantly to see if they're seeing any spikes or any trends that we should be aware of, and we'll keep watching that as well," Hochul said. "We're launching a public awareness campaign so parents know the symptoms, what to do and how they can keep their kids safe. And these are the symptoms: fever, cough, stuffy nose, decreased appetite." 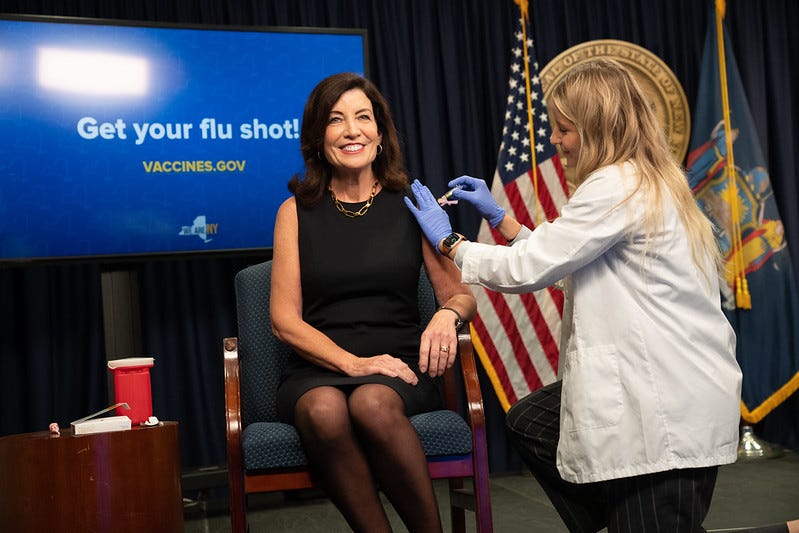 Governor Kathy Hochul receives her seasonal flu shot and announces steps the NYS Department of Health is taking to raise awareness of and protect New Yorkers against respiratory virus infections that are spreading this fall and expected to continue through the winter. Photo credit Governor Kathy Hochul's Office/Flickr

People infected are usually contagious for three to eight days. Babies and people with weakened immune systems can spread RSV for up to four weeks. There is no vaccine for it, though several candidates are in testing.

Everyone can get RSV. But it causes the most threat to infants, older adults and other vulnerable people, who can get serious airway and lung infections.

The virus is encountering a highly vulnerable population of babies and children who were sheltered from common bugs during the pandemic lockdowns.

"I want you to know here in New York, it's not here - we're in good shape, but we are ready in case those circumstances change when you see just neighboring states going through what we're trying to avoid here," she added. 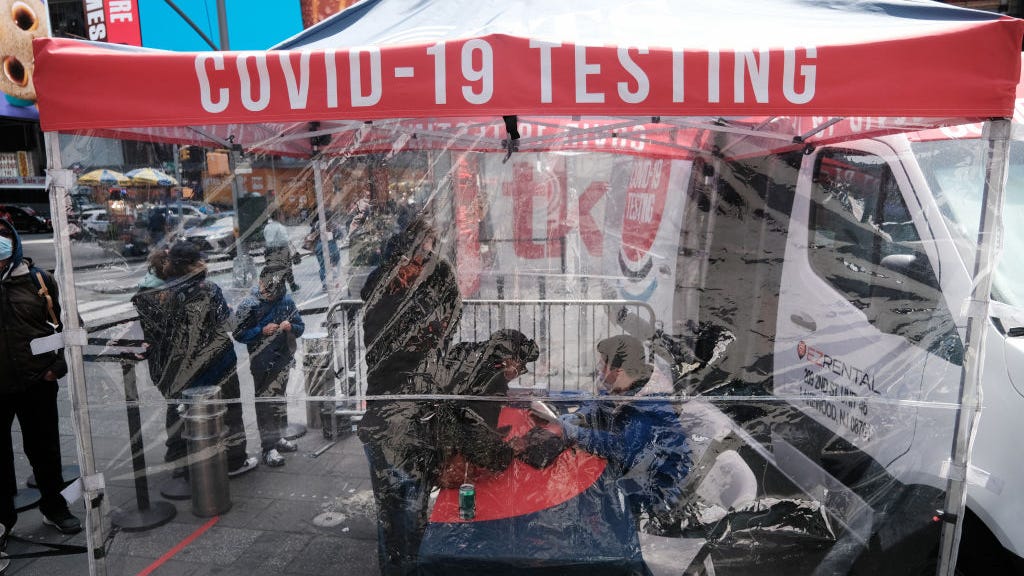 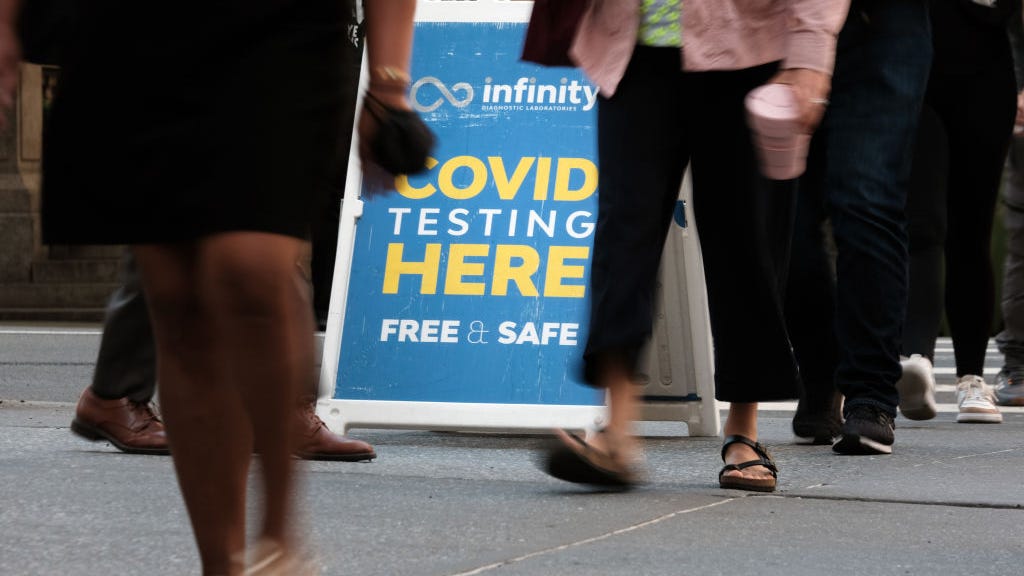