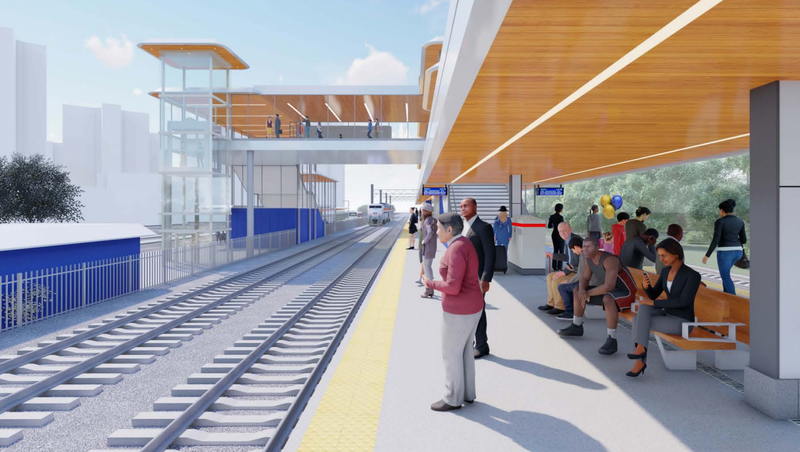 A rendering for one of the stations under construction. Photo credit New York Governor's Office
By Curtis Brodner

The expansion will attach Penn to the New Haven Line, connecting Manhattan to the East Bronx, Westchester and Connecticut.

It also promises a second line for commuters to Manhattan in addition to the one that runs to Grand Central Station. 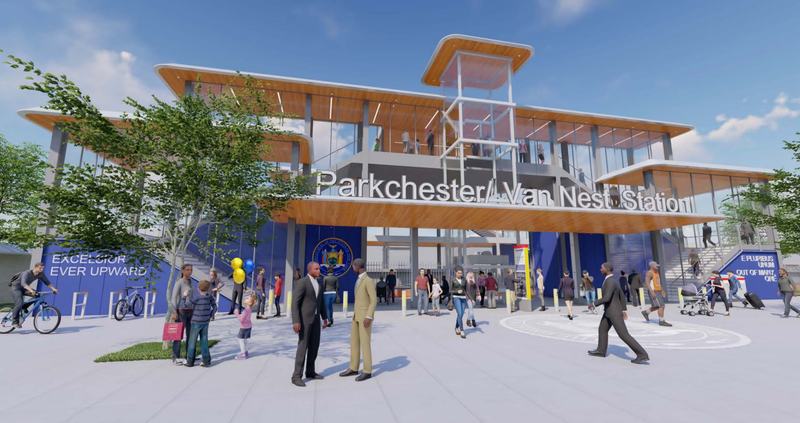 The line expansion will add train service within a mile to about 500,000 residents in the Bronx.

"We're going to have a one-seat ride directly into Penn Station. This is going to be life-changing for people, and that's what I'm excited about,” said Hochul at the groundbreaking. “This transit desert in the East Bronx is going to be gone. Over half a million Bronx residents will live within one mile of one of these new stations."

This is the largest Metro-North expansion since its founding in 1983. The MTA estimates it will cut commute times to Manhattan by 50 minutes.

Hochul also promised 40,000 jobs associated with construction for the project and 80,000 vehicles off the road once it’s finished. 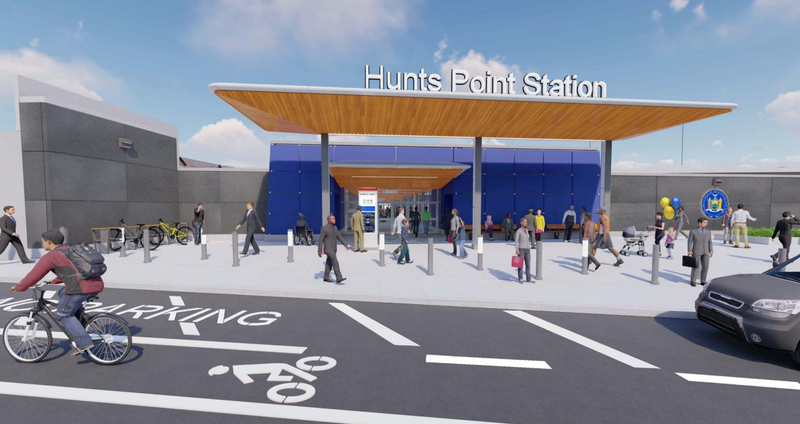 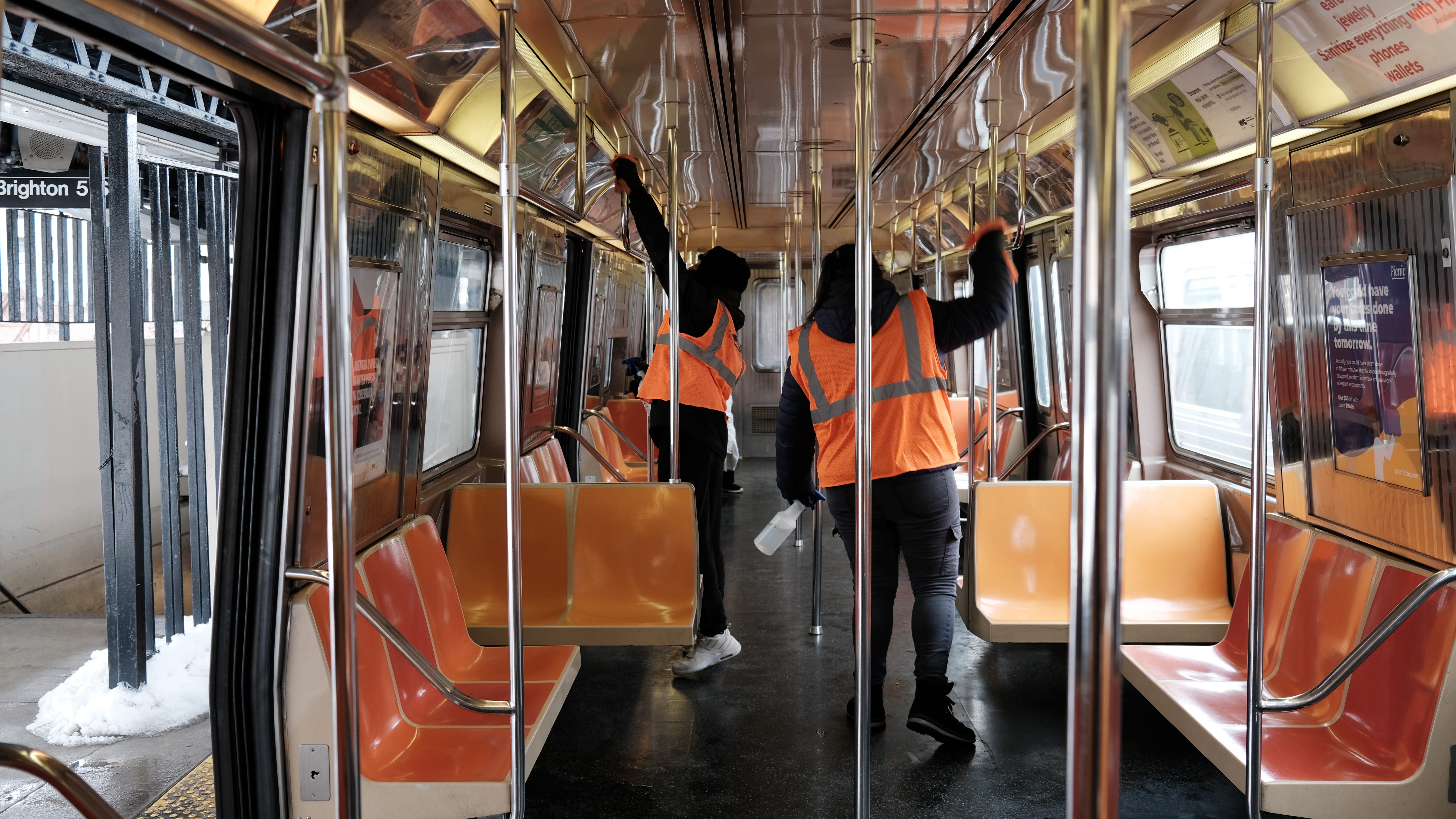 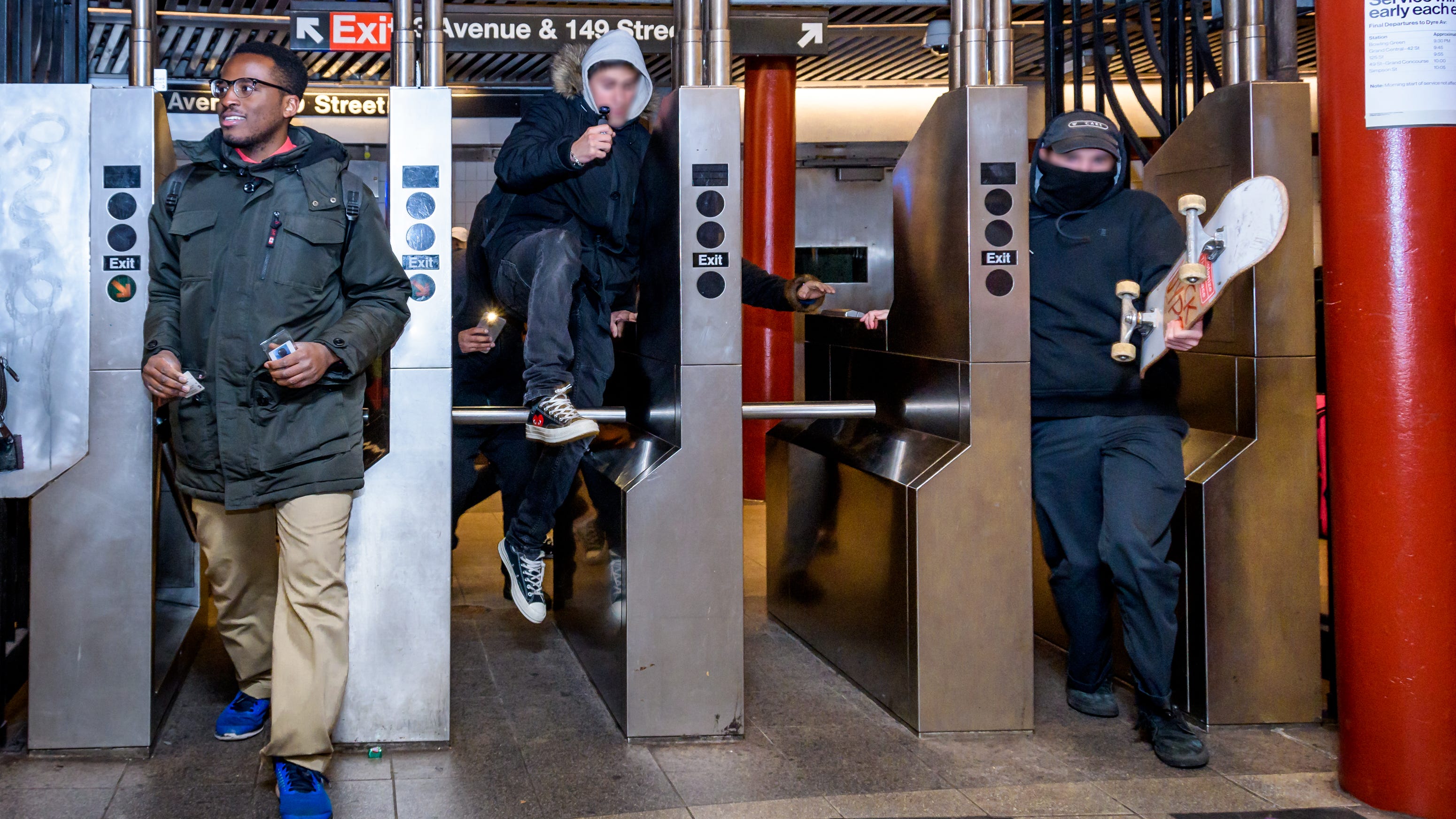 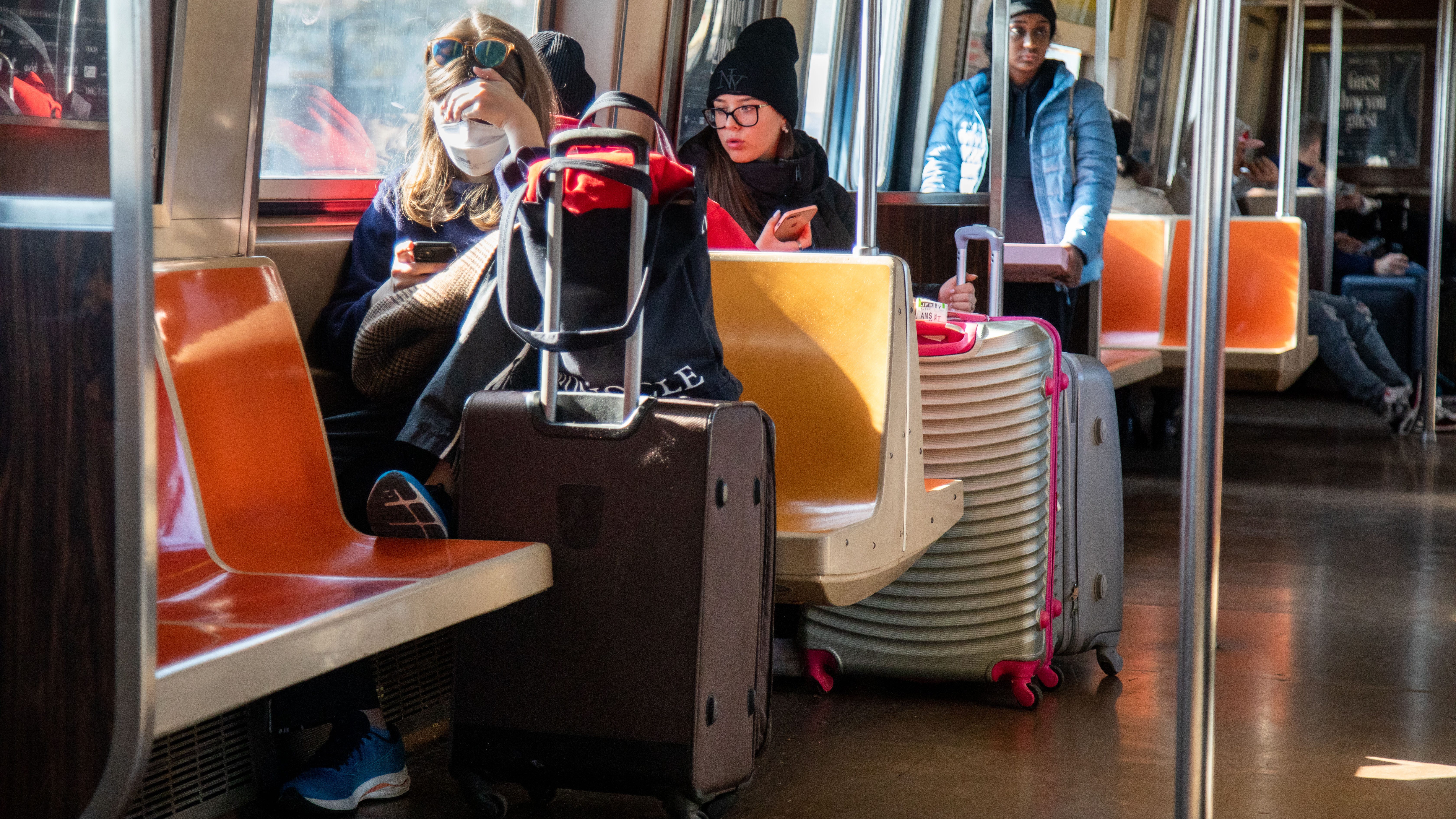