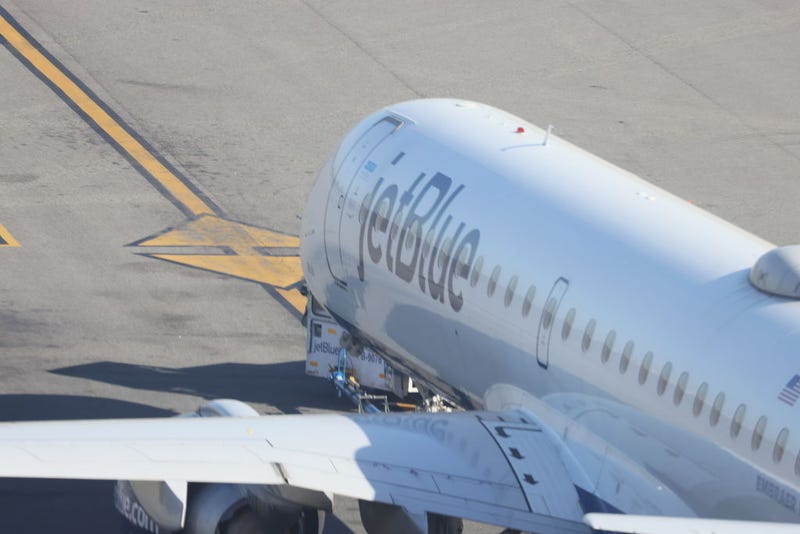 A JetBlue jet moves along the runway at Laguardia AIrport on November 10, 2022 in the Queens borough of New York City. Photo credit Bruce Bennett/Getty Images
By 1010 WINS Newsroom

NEW YORK (1010 WINS) — A JetBlue flight from Orlando landed at Newark Airport and was met by a bomb squad on Wednesday.

A person was taken into custody, Port Authority told PIX 11. It wasn't immediately clear who the individual was or what charges they faced.

A JetBlue spokesperson told 1010 WINS that flight 2028 was taxied to a remote area after landing in Newark due to a "possible security threat."

"The safety of our customers and crewmembers is JetBlue's first priority, and we will work to support law enforcement with their investigation," the spokesperson said.

The FBI was notified of a possible bomb threat at 10:25 a.m., Port Authority said, and the plane was cleared just before 1 p.m.

1010 WINS has reached out to Port Authority for comment. 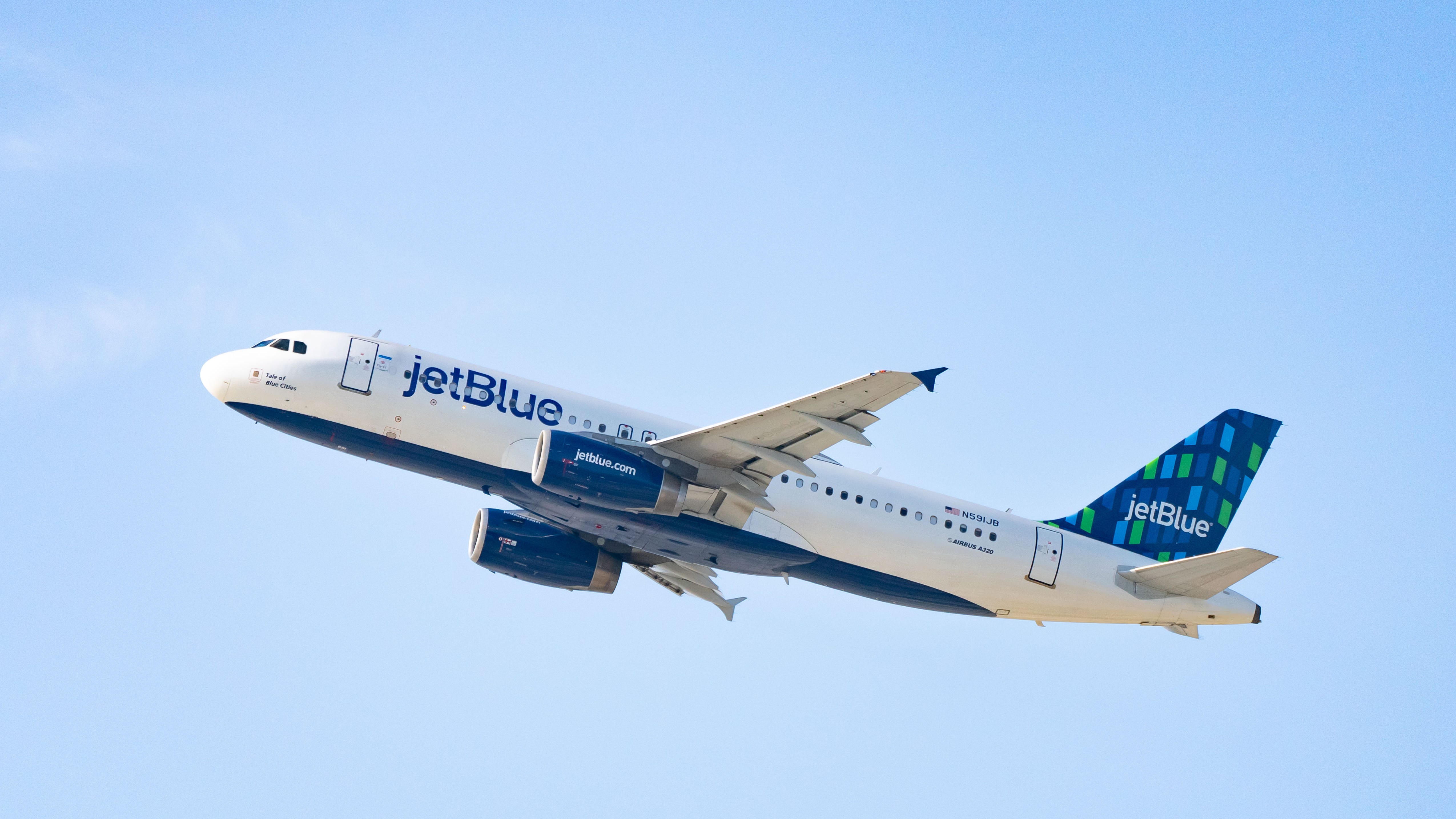 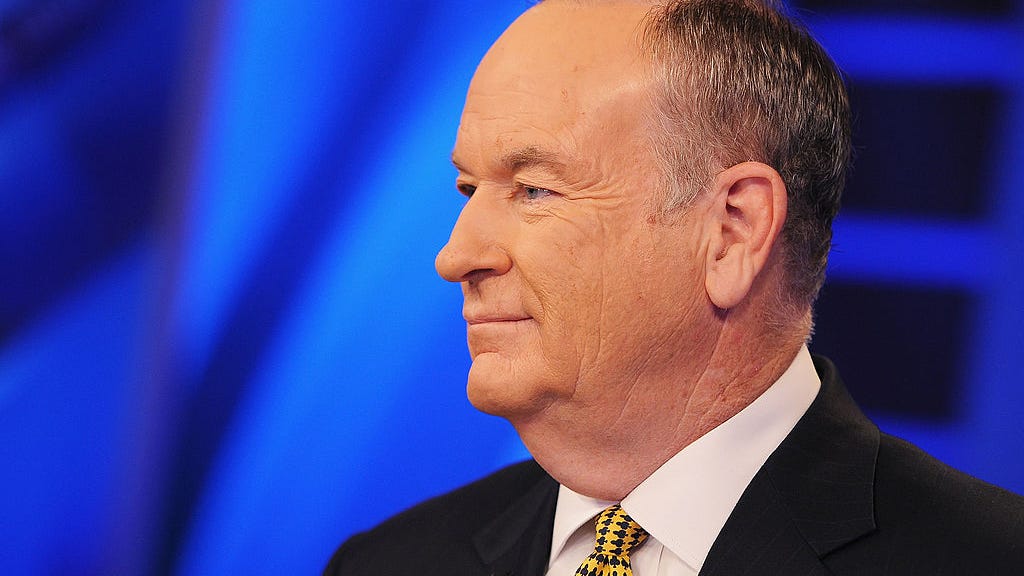 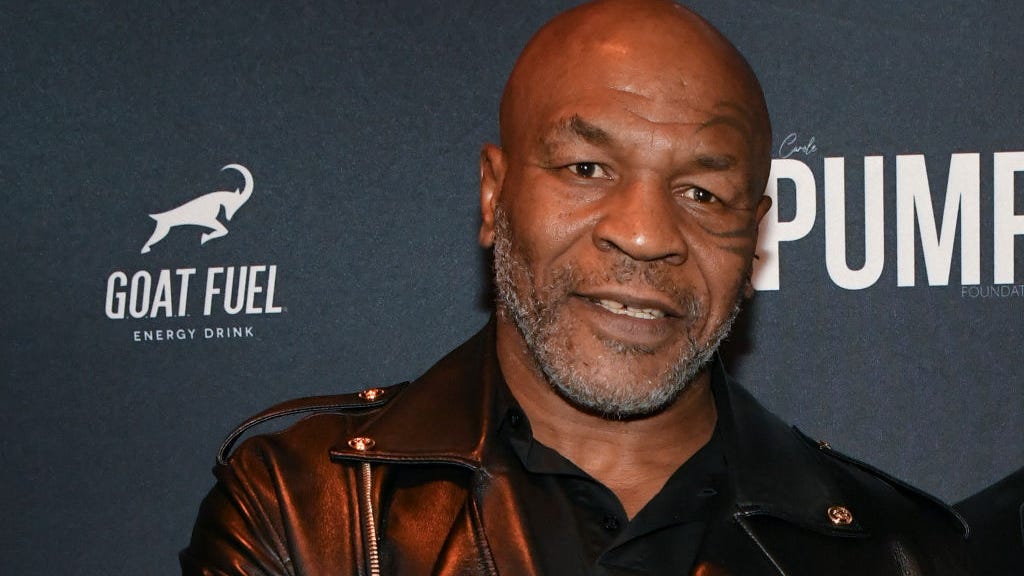