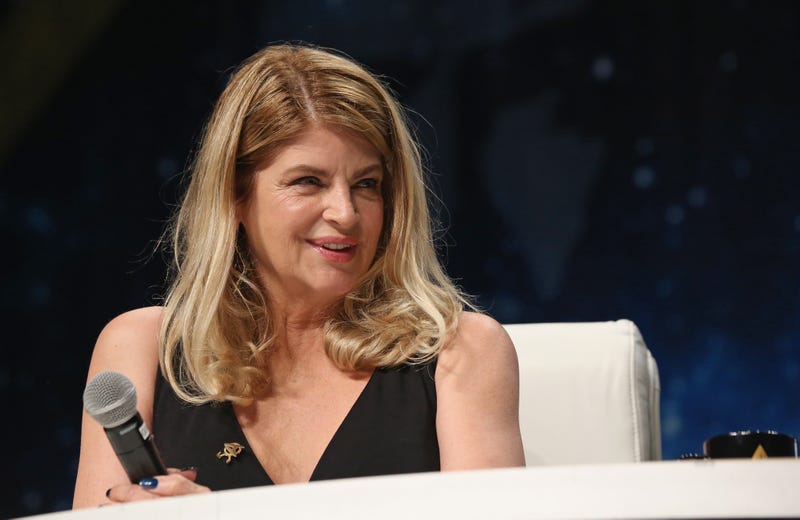 NEW YORK (1010 WINS) — Kirstie Alley has died after a private battle with cancer, the actress’ children announced on her Twitter Monday night.

The 71-year-old’s children, True and Lillie Parker, said their mother’s cancer was only recently discovered.

“She was surrounded by her closest family and fought with great strength, leaving us with the certainty of her never-ending joy of living and whatever adventures lie ahead ” the tweet read. “As iconic as she was onscreen, she was an even more amazing mother and grandmother.”

Alley’s breakout role was that of Rebecca Howe in the NBC sitcom Cheers for which she received an Emmy Award and Golden Globe in 1991. Her career spanned numerous TV shows and movies with her most recent appearance being on the Masked Singer this year.

“Our mother’s zest and passion for life, her children, grandchildren and her many animals, not to mention her eternal joy of creating, were unparalleled and leave us inspired to live life to the fullest just as she did,” her children added. 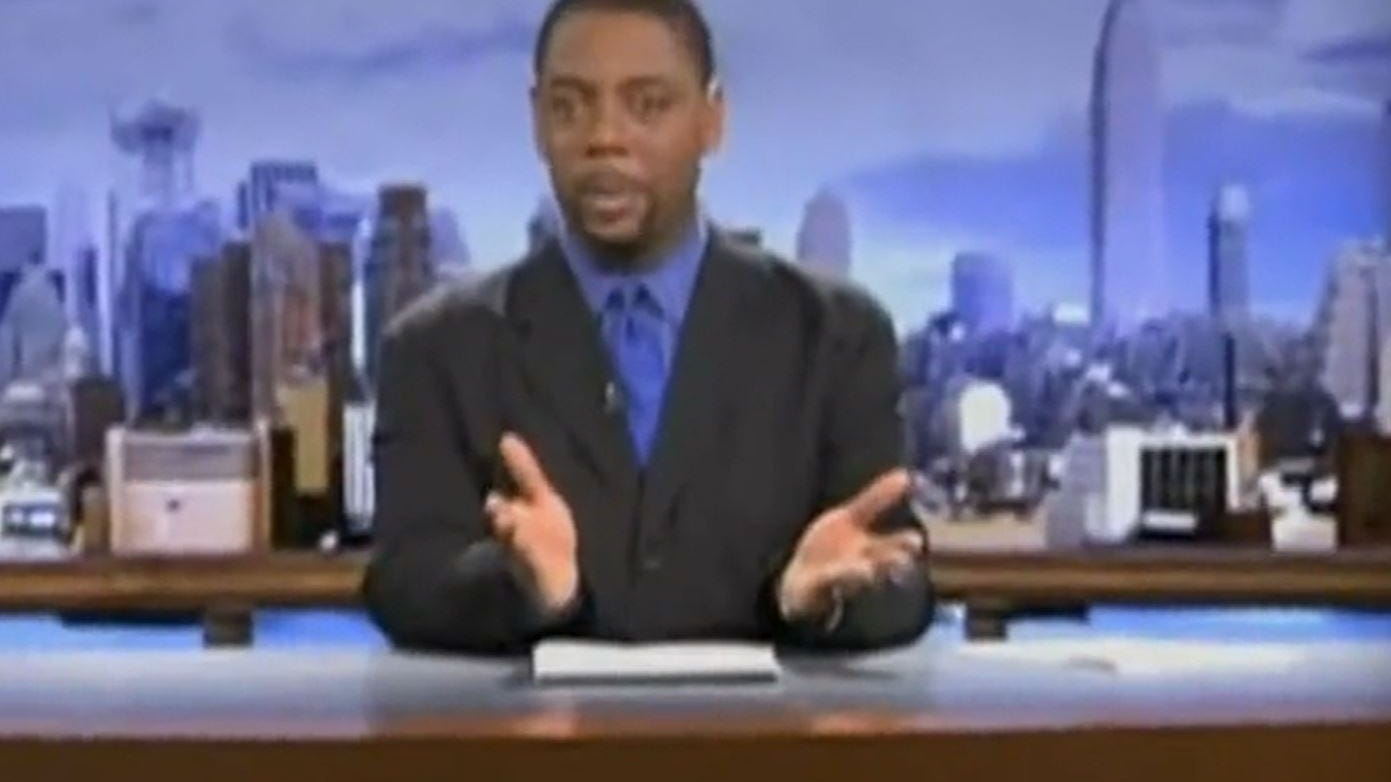 Tributes pour in after death of popular sportscaster Fred Hickman 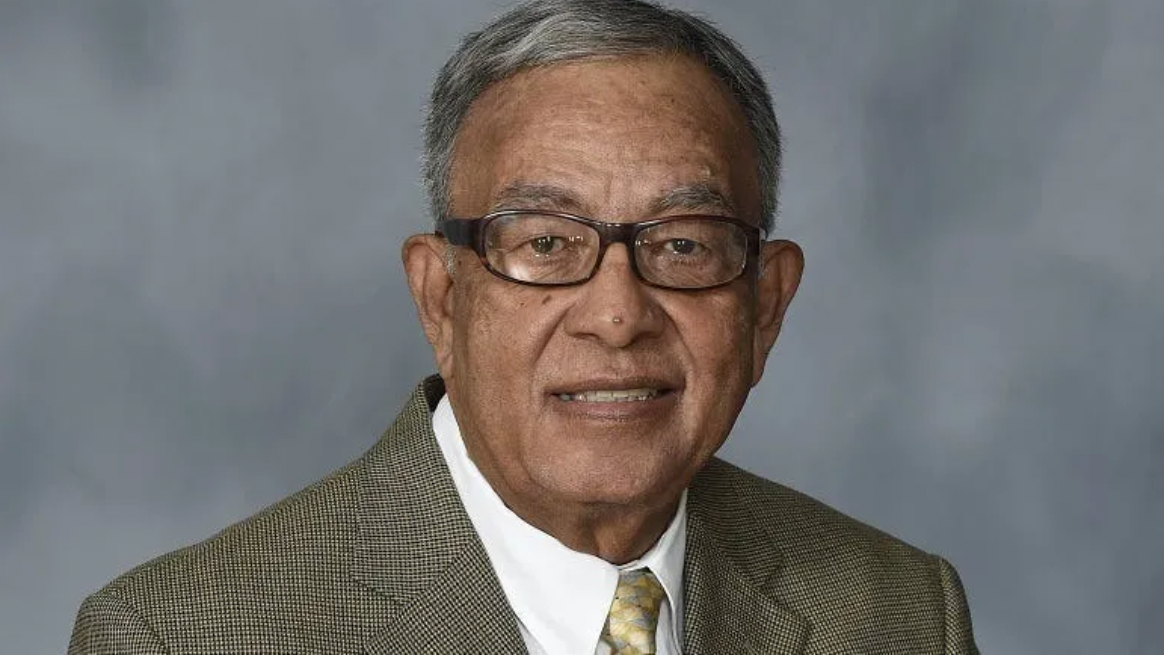